Dealing with Men’s Health Issues: My Story via @rehor

Dealing with Men’s Health Issues: My Story via @rehor 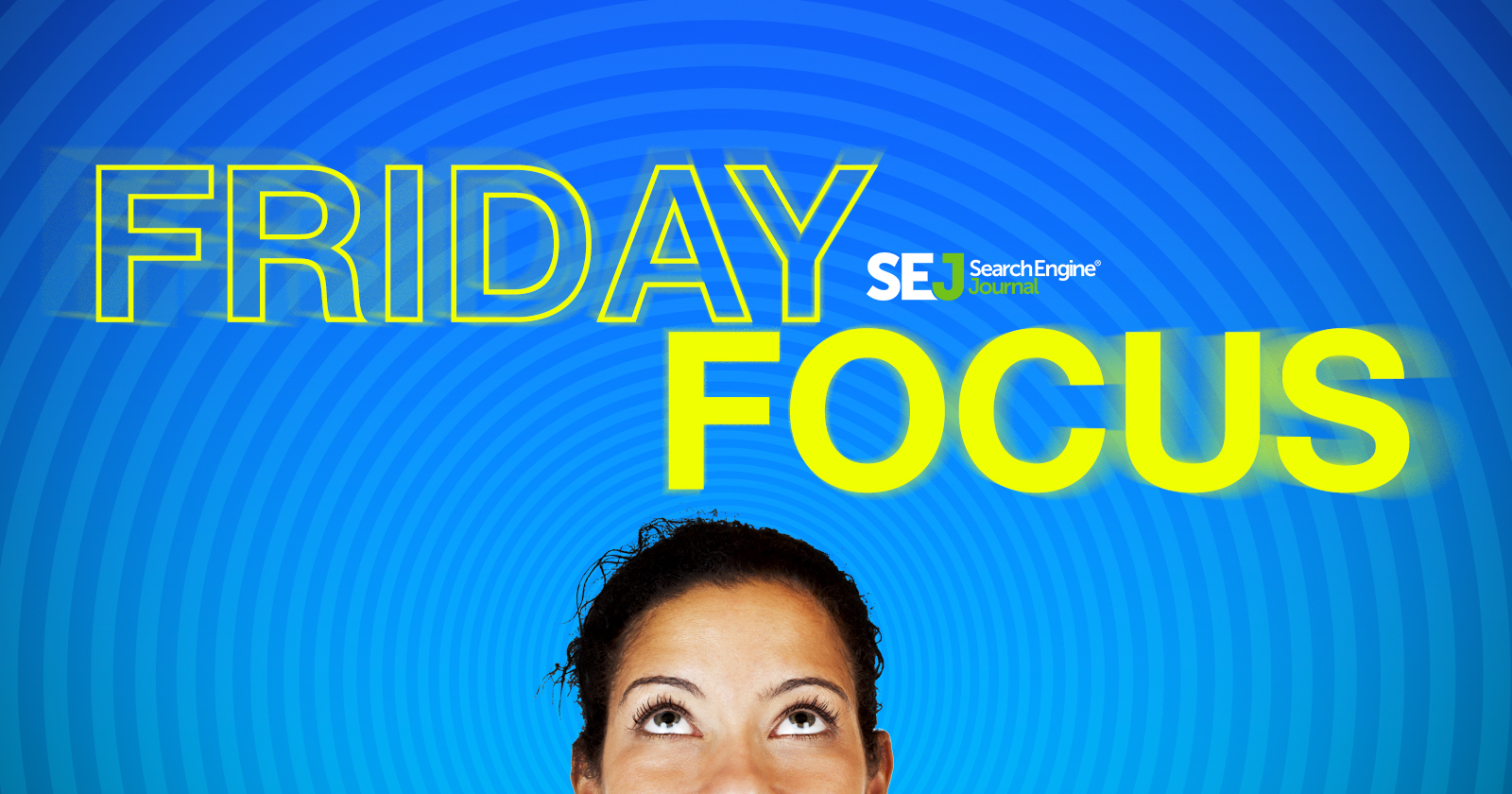 There’s a stereotype about us men that we don’t like to talk about our health challenges.

That really needs to change.

There are a few among our digital marketing friends who have set a great example by sharing their own stories.

I want to follow their lead by sharing a bit about something I struggled with in the past.

About five years ago, I was soaring to new heights in my career. I’d started with a great team at my first agency SEO job after having been in-house for 12 years.

I moved to Austin, Texas, and was employee #1 at the agency’s office there.

I had also started on what has turned out to be a successful and long-term speaking stint on SEO, online reputation management, and leadership at professional conferences.

Or, at least that how things appeared.

During that time I started having some significant struggles that were totally unrelated to my success, including:

While things certainly looked great for me on the outside, inside I was really having a hard time.

The lack of sleep was especially troubling as it sometimes caused the quality of my work to suffer.

I remember one time when things were particularly hard going, I was driving somewhere and had to make a right turn. As I was getting ready to turn, I saw a bicyclist on the sidewalk going in the same direction as me.

Even though the bicycle was at least 200 yards behind me, I felt so compelled to circle around and check that I immediately turned into a parking lot and circled back.

I could see the bicycle in the distance – the rider going on their way perfectly safe from me – but I still had to circle back three times “just to be sure” before I could get myself to continue to my destination.

While I was perfectly content to pretend there was nothing going on, I’m sure that my behavior was quite apparent to those around me.

My wife, Jennifer, certainly noticed the changes in my behavior.

Thankfully, when we moved to Austin we needed to find new dentists, doctors, mechanics, etc. so we could carry on with routine things there.

Jennifer found an excellent doctor who focused on a holistic approach to healthcare, including treating low testosterone (Low-T).

After reading the brochures and doing some online research, she had a pretty good suspicion that was the cause of many of my odd behavior and mixture of signs and symptoms.

At first, I didn’t want to hear about it. I don’t like to talk about my ills – even with my wife.

It wasn’t long, though, until I came out of a real deep funk and in the clarity of the moment decided to make an appointment and talk to the doctor.

On the day of my appointment, I was filling out the new patient form, which included questions about symptoms of Low-T. I was pretty surprised that as I went through them, I checked about three-quarters of the boxes.

After consulting with the doctor and having some blood tests done, the doctor called and let me know that I would very likely benefit from testosterone replacement therapy.

There are several options when it comes to testosterone replacement therapy. I opted for bio-identical hormones that come in the form of pellets that are injected just under the skin in the hip.

There were several advantages to this for me, primarily that it’s a “set and forget” type of thing. Once the pellets are inserted and the very small incision heals after about a week, you don’t really notice they are there.

“Don’t notice” is really an understatement for that first treatment experience. About four days after being “pelleted”, I noticed something: I slept through the night for the first time in months.

The next thing I noticed was that the fog that seemed to envelop my mind had lifted and I could think clearly again. Most of the OCD-type behavior that I had been experiencing all but went away as well.

During the follow up with the doctor, I could really tell her that I felt “normal” again – a stark contrast to how I had been feeling.

There are some potentially very serious side effects and complications to testosterone replacement therapy. Chief among them is an elevated risk of prostate cancer.

It’s important that one keeps in close contact with their physician and have regular blood work done to spot any potential problems early.

Yes, men, that means you can’t put off seeing your doctor. You have to actually go in to be checked twice a year to make sure everything is working the way it’s supposed to.

I’m not sure what happened that caused me to have Low-T. It could be genetic or it could be from something else entirely. I recently learned something that may offer a clue.

Another digital marketing pro and Marine Corps veteran, Jeremy Knauff, shared an article that discusses the connection between a host of health issues in male veterans that are likely caused by hormone imbalances. The chief among the hormone imbalances was Low-T.

According to the article, Low-T could be caused by the overload of stress that many veterans experience while serving. That stress can come in many forms and doesn’t necessarily come from direct combat situations.

I spent 14 years in the U.S. Army. While I did not experience any direct combat, even during my time in Desert Storm/Desert Shield, I did go through some incredibly stressful events, including some that were truly life-and-death.

While my primary care physician at the VA is not convinced, it certainly seems plausible to me.

Regardless of the cause, I’m certainly glad I learned about Low-T and hormone replacement therapy.

It really has made a world of difference for me.

It’s important to point out that many of the things I was experiencing could be the result of a myriad of other things.

The key for us men is to make it a point to identify a doctor and actually go visit them at least once or twice a year – and to be honest with them about what we are feeling and experiencing.

Not only can doing that help prolong your life, but it can also make the quality of your life much better.