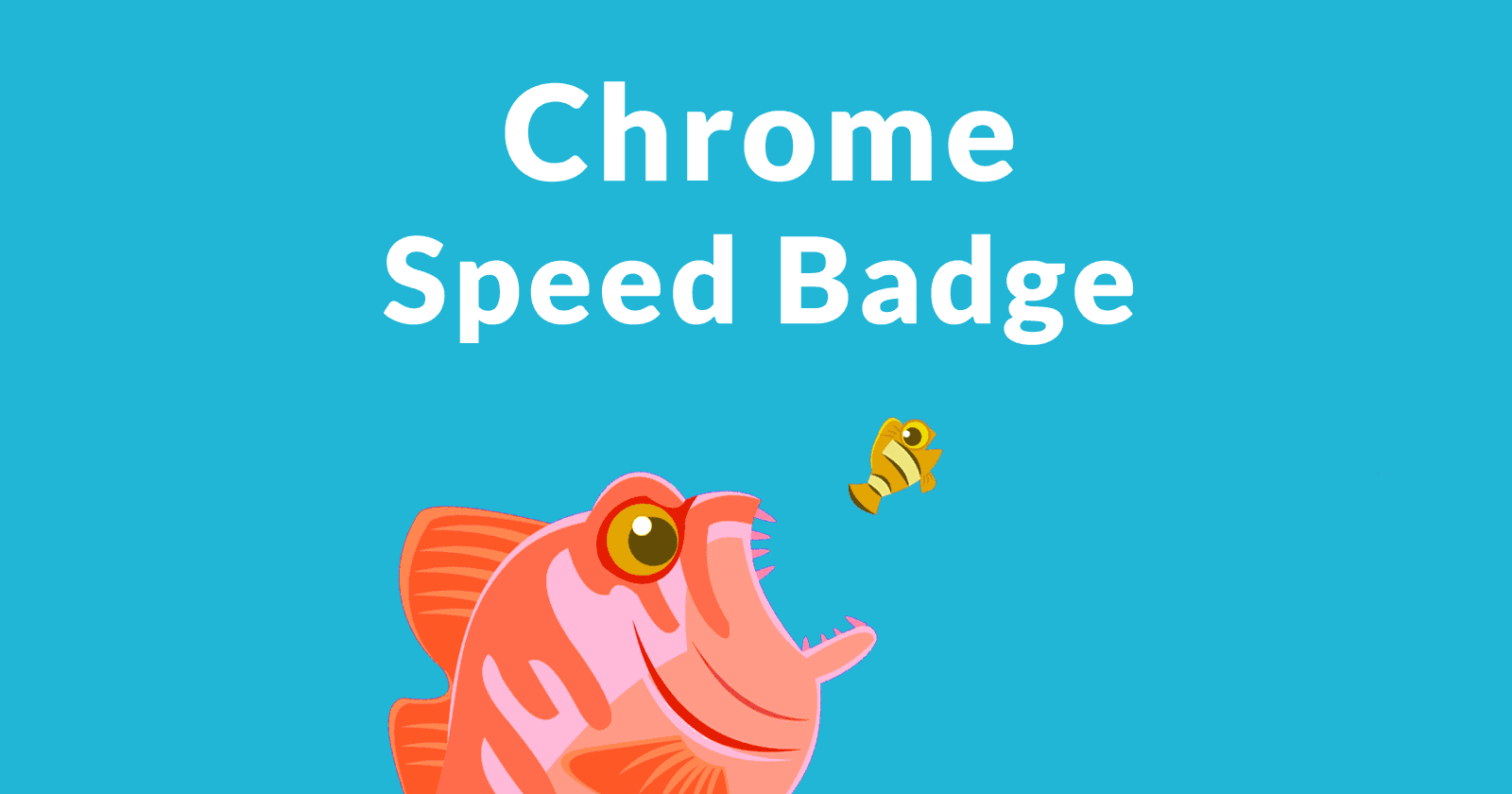 Google Chrome announced a plan to introduce badging as a way to encourage publishers to improve site speed. Google proposed a contextual menu on links that will tell users, before they click, that a site is slow. The goal is to reward fast sites.

According to Google, the purpose of the badging is to “reward” fast sites and to warn users of slow sites as a way to provide value to them.

Google does not say how a badge translates as a reward.

Google published an example of what the slow speed badge could look like: 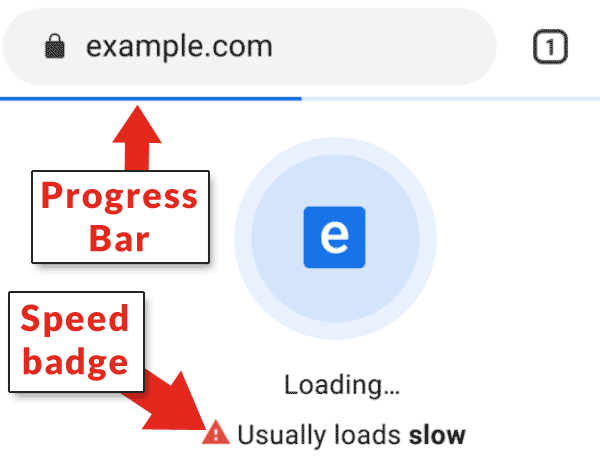 Will the slow speed badge inserted between a user and a slow loading web page increase abandonment rates? Is causing users to abandon slow pages for faster pages what Google means by rewarding fast web pages?

What is the Goal of Badging?

Google’s announcement stated that the intent of the badging was to reward fast sites.

This is what Google announced about the reward:

“We think the web can do better and want to help users understand when a site may load slowly, while rewarding sites delivering fast experiences.”

This is an example of a possible form of positive feedback that a fast loading site might receive.

” width=”600″>This is an example of a badge that Chrome MIGHT add to indicate that a site is fast loading.

It’s a subtle badge. Users might not even notice the “reward” badge, what do you think?

Objectively, the green bar hardly qualifies as a reward. So what does Google mean when they say they want to reward fast sites?

Google suggested using a “context menu” on links. That sounds like a reference to the links in the organic search results.

This is what Google said:

“Our early explorations will look at a number of Chrome surfaces, including the loading screen (splash screen), loading progress bar and context-menu for links. The latter could enable insight into typical site speeds so you’re aware before you navigate.“

Google says they want to warn users which sites are slow before they click a link. A warning about a slow site experience before a user clicks through may cause users to abandon the click and opt for the faster loading site.  Is that the reward that Google is alluding to?

Chrome Speed Badge is a Work in Progress

Google said that the proposal for the speed badging is still being worked out.

“This may take a number of forms and we plan to experiment with different options, to determine which provides the most value to our users.”

Badging Will Expand Beyond Speed

Google plans to incorporate other performance badges beyond speed. Google didn’t give examples of what these other metrics were.

“Our long-term goal is to define badging for high-quality experiences, which may include signals beyond just speed.”

Google’s announcement puts publishers on notice that page speed just became even more important. Google intends to reward fast web pages, possibly at the expense of slow pages. The specifics of how Chrome will do it are yet to be determined.

Page speed has always been important. From the earliest days of the Internet it was known that faster pages converted at higher rates. A fast loading site is important regardless of anything Google does.

In the near future slow loading pages may experience increasing pressure to survive, like the small fish trying to outrace the bigger fish that’s about to eat them.