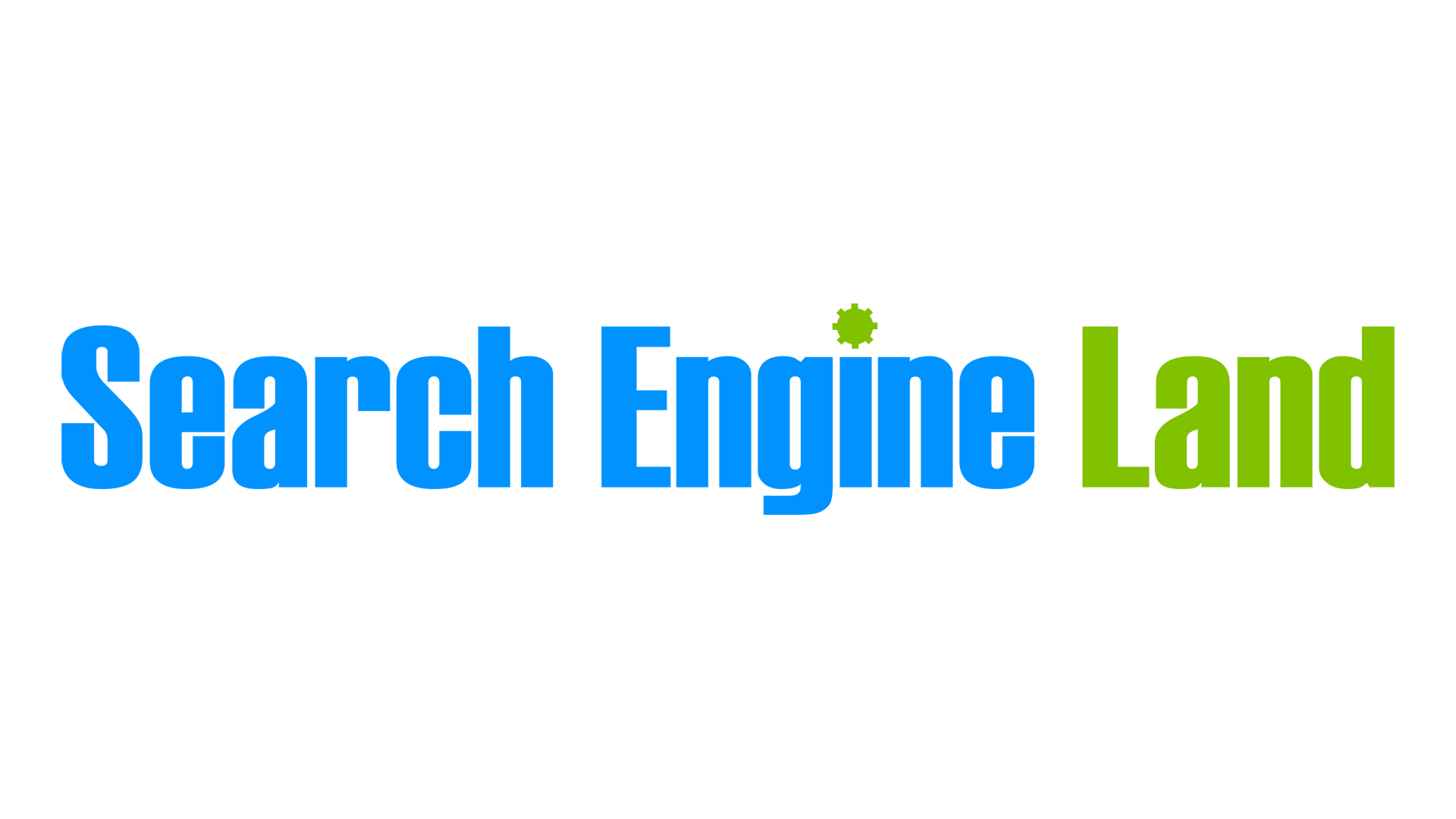 As we covered in our newsletter Tuesday morning, there has been a lot of speculation around a Google search ranking update over the weekend. Google has now somewhat confirmed an update, but said, “We did, actually several updates, just as we have several updates in any given week on a regular basis.”

The update. As I covered on Search Engine Roundtable, there was a lot of discussion about an unconfirmed update starting as early as November 7 through the whole weekend. This update was not pre-announced by Google as it does with core Search algorithm updates.

But those hit by this update were citing being impacted by 30-50% either up or down in terms of Google organic placement and traffic. The weird thing is that the tracking tools from companies like SEMRush, Mozcast, RankRanger, etc. all show very little volatility. Meaning, the tools did not pick up on big ranking shifts in Google’s search results.

Can you fix anything? Google said above that there is often nothing to fix but later Google did share advice on what to work on if you were impacted by a core update. So maybe read that but keep in mind, Google did not give any specific advice here.

Why we care. Clearly between the search community noticing big changes and Google confirming the company did several updates in the past week or so, there was something that happened in Google search. Check your rankings and your search traffic from Google, if you saw an increase – then great, if you saw a decline – then maybe read the advice linked to above to work on making improvements to your web site and content.