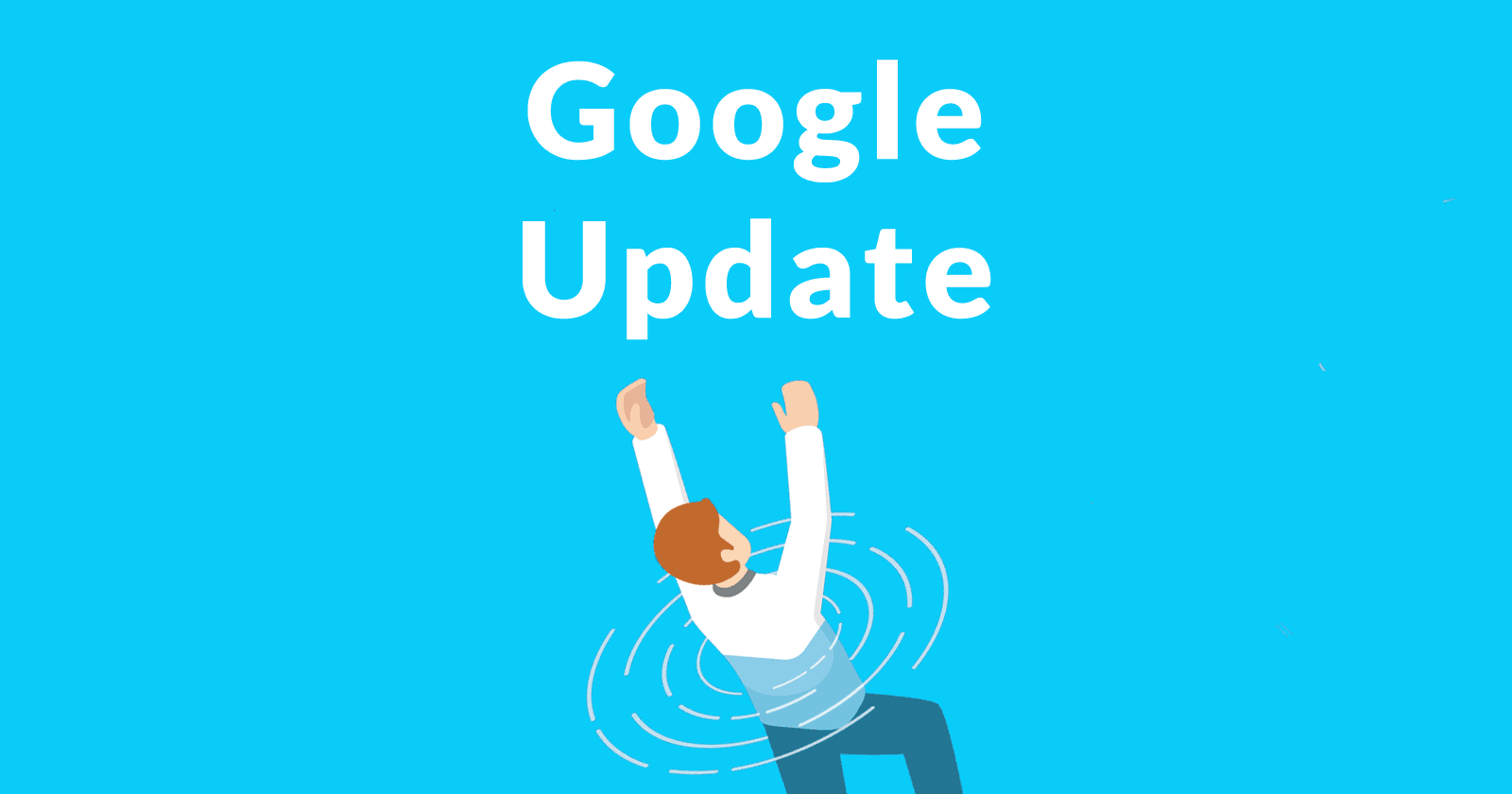 Google’s SearchLiaison confirmed that some updates happened. But he downplayed their importance. The attempt to trivialize the update was in contrast to the widely felt impact and passionate response to it by publishers.  Many asserted that this update was significant and worthy of more guidance.

The confirmation was in the form of answering the feedback about the update felt last week, beginning approximately November 7th but felt in force on November 8th.

This is what Google SearchLiaison said:

“Some have asked if we had an update to Google Search last week. We did, actually several updates, just as we have several updates in any given week on a regular basis. In this thread, a reminder of when and why we give specific guidance about particular updates….”

Some have asked if we had an update to Google Search last week. We did, actually several updates, just as we have several updates in any given week on a regular basis. In this thread, a reminder of when and why we give specific guidance about particular updates….

Publishers Dissatisfied With Lack of Guidance

The response to the update was out of step with the widely felt impact on publishers. Many publishers expressed dissatisfaction with Google’s response.

Agreed. A little guidance on why it’s no longer great would go a long way. Otherwise, I don’t even know where to go from here on writing quality content. 🤷‍♀️

Another publisher expressed confusion as to why his content could be considered good for years and overnight have it’s traffic dramatically slashed.

Not sure why our content was considered “great” last week and not this week. We’ve lost 63% of SEO traffic overnight. Years of hard work wiped out in a few hours…

A common theme among the casualties of Google’s update was astonishment of having played by the rules and succeeded, only to watch all the success disappear:

It would be great if you undid that change. My traffic is down 30 percent. Which is greatly hurting my business and family this time of year. I work very hard to practice ethical SEO practices. This one hurt.

Not Just Another Update

Google SearchLiaison’s statement that the update was not out of the ordinary stood in contrast to the extraordinary outcry on Twitter and elsewhere.

Clearly, this update was not like any other update that Google does on any given week.  The update was so widespread and keenly felt that it was compared to the devastating 2012 rollout of the Google Penguin algorithm:

Some sites are tanking like it’s 2012 and Google just rolled out the first ever Penguin update.

Is that the impact of BERT or something else – whaddayathink? pic.twitter.com/WWmLW637Ay

The comparison is not an exaggeration.

I have witnessed and lived through every update that Google has rolled out. This update compares closely in publisher impact with Google’s most disruptive updates, the Florida Update in 2003 and the Penguin update from 2012.

The Florida update caused major disruptions in the publishing world. In fact, I remember that Danny Sullivan himself sent me a private message on WebmasterWorld asking if I had any information to share. The impact of this update feels as if it’s on a similar scale.

A common complaint is that the update allowed more spam into the search results. There is anecdotal evidence that this update affected spam sites in a positive way for some sites. Ordinarily in an update it’s mostly misery being reported. That’s not the case with the November 2019 update.

Another common complaint was that some search results were irrelevant. One person tweeted a screenshot of a search for “meatball recipe” that resulted in recipe for gluten free pumpkin cupcakes.

I Googled “Meatball Recipe” and a Pumpkin Cupcake recipe came up. Are there kinks still being worked out? I am well-versed with this particular search for my business and it’s never been so off. This is just one example of bizarre behavior that we’ve been seeing since Friday. pic.twitter.com/sPbCbEY105

According to Google SearchLiaison’s short statement, the November update was a number of different changes:

“We did, actually several updates…”

It may be a reasonable assumption that one of those changes was an expansion in the use of BERT. I gave an informal look at a few of the sites that had experienced drops of 30% or more and I noticed that certain anomalies in how the pages used keywords. Maybe that had something to do with it, maybe not. It was odd however how this anomaly was common across the sites I took a quick look at.

Speculation About Impact of BERT

UK Search marketing and algorithm expert Dawn Anderson (@dawnieando) had some interesting “guesses” about how BERT might impact the search results.

“Only guessing but I suspect it is now much more easy to OVER-optimise since BERT, because it’s designed to actually prevent keyword-ese language / negate the need for this unnatural language in favour of more natural human language. Only thinking off the top of my head though.”

I was startled to read that because it was similar to preliminary observations about what might be happening to some of the recipe and travel bloggers that were impacted by this update.

There has never been an E-A-T update and there is no such thing as an E-A-T algorithm.

BERT itself is about relevance. That’s why if one is going to make a guess about the November 2019 Google update, there may be a good chance that relevance may be a part of it (though not the entire update).

Google spent the entire weekend ignoring publishers, as if nothing happened. When Google finally issued a statement it fell far short of expectations. Publishers have expressed dissatisfaction with Google’s response so far.