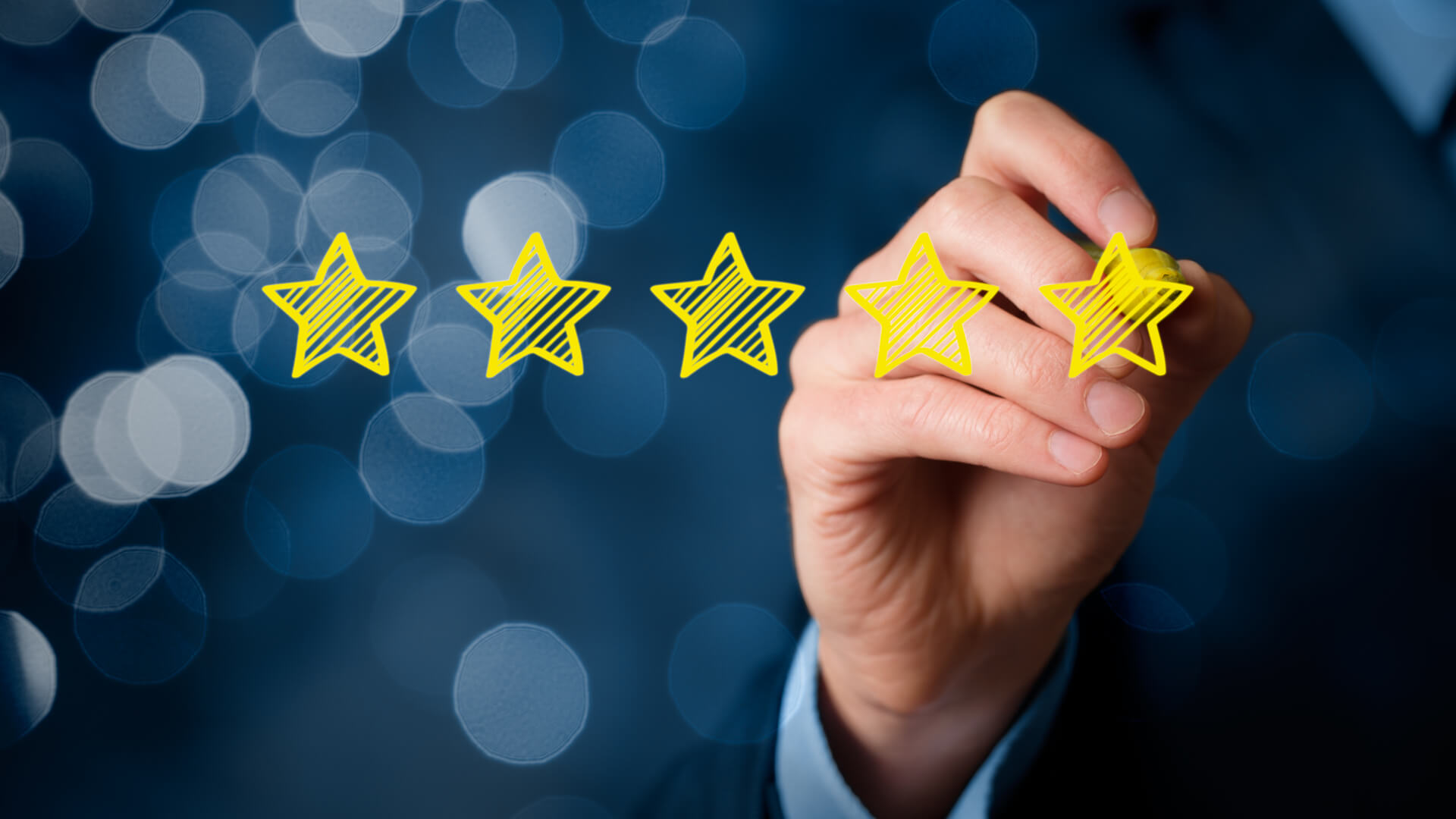 In a transaction announced Thursday morning, reputation and reviews platform GatherUp has been acquired by ASG, a SaaS holding company. The terms of the deal weren’t disclosed.

Founded as GetFiveStars. GatherUp began as GetFiveStars in 2013 and rebranded in September 2018 to reflect a broader focus on the customer experience in addition to review monitoring and management. It was co-founded by Mike Blumenthal; Aaron Weiche became CEO in early 2018.

In a telephone interview, Weiche said the company had been approached before but had declined to pursue acquisition talks in the past. He told me that ASG’s commitment to fuel GatherUp’s next phase of growth with “better knowledge and resources” was appealing.

Joining a larger SaaS portfolio. ASG already owns Grade.us, a similar reputation management platform but which serves slightly different audiences. Weiche said he felt the two solutions are complementary and would allow the teams to collaborate, share insights and improve both products.

He added that it was intriguing to have access to other “tools and learnings” in the broader ASG SaaS portfolio to help GatherUp as it defines its future feature set and roadmap going forward.

Alice Song, ASG MarTech COO, explained that the company would invest in GatherUp and the team and was not going to make any changes in its approach. She said GatherUp was a best-in-class reputation solution and that, plus the commitment and integrity of the leadership team, was what attracted ASG to the company.

Why we should care. Reputation is an explicit part of the Google local algorithm and something that all SMBs and enterprises alike must monitor and nurture. Consumers rely heavily on reviews across product and service categories to help make purchase decisions — so much that there’s been significant growth in review fraud across Google, Facebook and Amazon.

Reviews and customer feedback are also at the core of the broader notion of “customer experience” management. It will be interesting to see how the “reviews space” evolves and potentially combines with other forms of customer analysis and machine learning in the next phase of local marketing and commerce development.