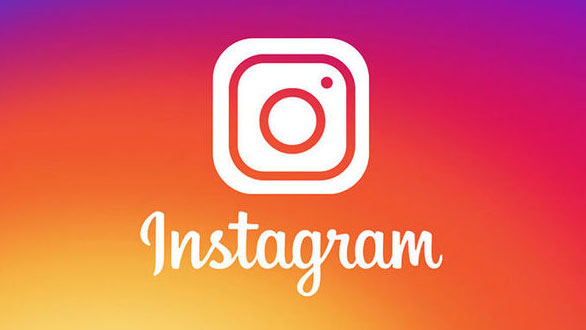 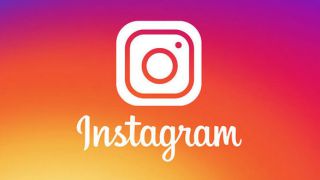 Instagram is hiding Like counts in a trial that’s now being rolled out globally. The experiment started out quietly, with selected users in seven countries including Canada and Ireland no longer seeing Like counts. But it has now been expanded to include accounts across the world.

In a bid to provide a less stressful experience for users of the social media platform, the Likes on other people’s posts will be hidden – but you’ll still be able to see your own Likes. This is a move that’s being met with some passionate feedback, especially from influencers and artists who use Instagram to boost their profiles and generate income (we bet they know all the hacks, like how to customise their bio with Instagram fonts and how to activate Instagram’s dark mode).

Instagram confirmed the move in a series of tweets yesterday and described the feedback from the trial so far as “positive”.

Starting today, we’re expanding our test of private like counts globally. If you’re in the test, you’ll no longer see the total number of likes and views on photos and videos posted to Feed unless they’re your own. pic.twitter.com/DztSH0xiq2November 14, 2019

But the company also acknowledged that the decision could cause a problem for some users who rely on the Like and comment counts to show how well their promoted posts are doing.

In addition, we understand that like counts are important for many creators, and we are actively thinking through ways for creators to communicate value to their partners.November 14, 2019

It has to be said, it’s tricky to find the positive reactions to this trial. Responses on Twitter range from blogger Glitz n glam makeup‘s prediction that there “ain’t nobody going to be using Instagram now” to Sonia Murphy‘s assertion that “it’s certainly killed engagement from my perspective. It’s a shell of the place it once was.”

When we asked for your reactions on Twitter, we received a range of responses. JerseyStyle Photography understands why Instagram has made the decision.

I understand their thinking behind it. But all of social media is able making a connection with your audience. Otherwise, we’re shouting into the void? Maybe I’m just an older user and viewing it differently. There’s more, obviously, I can discuss about this. Blog post, maybe.November 15, 2019

This is definitely Instagram’s way of taking the power away from influencers who are being paid by brands since insta isn’t able to make money off of those people.November 15, 2019

That it’s becoming a lightning rod for dubious ideas that FaceBook doesn’t want to try?November 15, 2019

Perhaps the positive reactions will be found from those not using Instagram to make money or promote brands but from those viewing the content on Insta. Instagram is reported to be the worst social media platform for mental health, so it’s clear that something needed to be done to combat this. How this pans out for brands really depends on what Instagram puts in place to replace Likes as the primary measure of engagement.

However, there are already other ways to gauge content interest, and we expect there’ll be more use of comments and Instagram Stories in future.

Changes to social media are always met with outrage (here’s a bunch of recent social media changes you’ll want to stay on top of) and then people usually learn to adapt, once their initial anger dies down. Will this be one of those times?