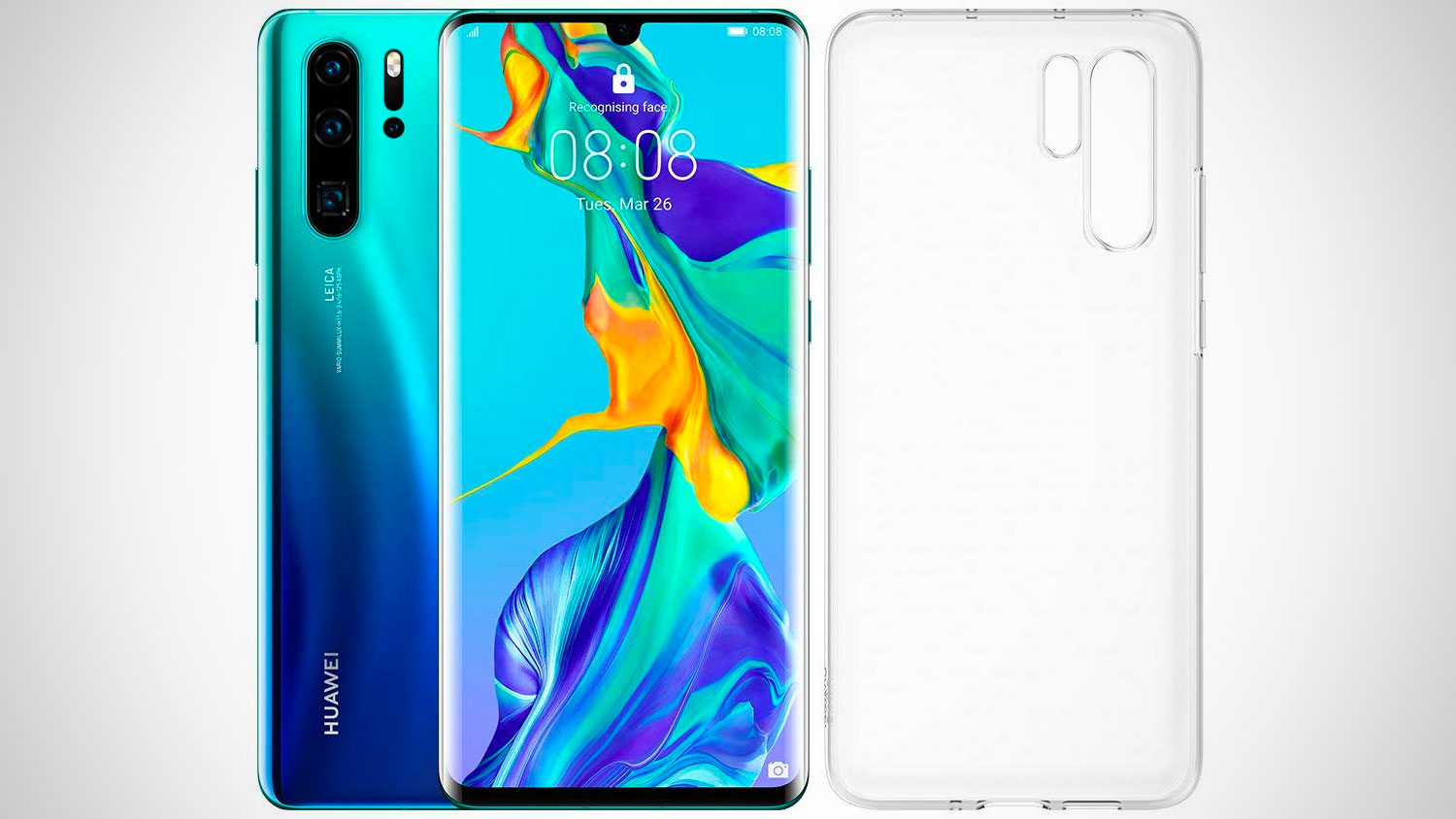 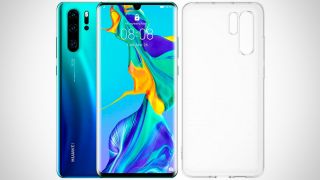 If your main priority when shopping for a new phone is the camera, you’re unlikely to do a lot better right now than Huawei’s P30 Pro. The runner-up in our roundup of best camera phones, it uses quadruple camera technology to ensure that you can always get the best shot, giving you fantastic image processing, noise reduction and super zoom features.

And right now you can get your hands on one for £100 off the usual price at Amazon. In fact there are two great Huawei P30 deals happening at Amazon right now; there’s the P30 Pro available for £800 rather than £900, but if you don’t need quite all of its whizz-bang features and curved screen, there’s an even sweeter deal in the form of the standard P30, which has had its price smashed down from £700 to £450.

Save £100: This is one of the absolute best camera phones you can get your hands on at the moment. It’s a sim-free model with 128GB storage and a case; there’s an even cheaper version without a case that’s almost sold out right now, but you could still get lucky.
View Deal

Save £250: It doesn’t have the features of its Pro sibling but this is still a solid camera phone from Huawei, and at this price for a sim-free 128GB model it’s an almost unmissable Black Friday deal. You’re unlikely to see many heftier discounts than this.

So what are you waiting for? Snap up a bargain camera phone right now. If these ones don’t tickle your fancy, you can check out the best deals on other camera phones below. Also make sure you bookmark our best Black Friday deals for more tech bargains.