Google Ads overreported conversions due to bug — working on a fix

Google Ads overreported conversions due to bug — working on a fix 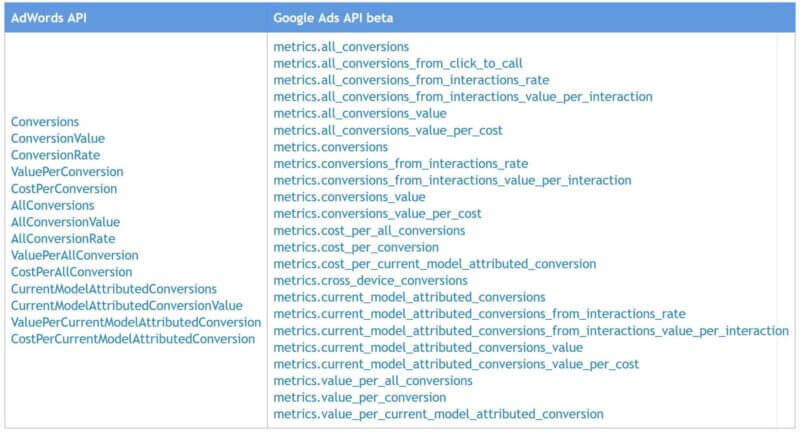 If it looks like your Google campaigns have been more successful than usual since November 11th, that may not be the case. Google Ads experienced a conversion reporting issue that caused overreporting of conversions for some advertisers, Google said Thursday.

Current status. Google said it is working on fixing the bug and correcting the conversion data.

What happened? A bug caused Google Ads Search and Shopping campaign conversions to be overreported.

What is the timeframe? Conversion reporting between November 11, 12:01 AM PST and November 20, 11:59 AM PST is affected. The bug occurred on November 20 at approximately 9:00 PM EST, Google said.

Who does it affect? For once, it’s a good thing to be using last click, it seems. The issue affects advertisers using non-last click attribution models, Google said.

What fields are affected? If you’re pulling reports from the AdWords or Google Ads APIs, see the list of affected fields below. Google said Google Ads Scripts that reference the fields and any custom fields based on them may also be affected.

Why we should care. Overreported conversions, of course, makes it appear as though campaigns are performing better than they actually are. This can have an impact on your budget allocations, bidding decisions and more. It’s not clear by how much conversions are being overreported, but the best you may be able to do is benchmark against recent performance. Coming into the busy holiday shopping season makes this issue that much more urgent for Google to fix, as the engineers are certainly aware.