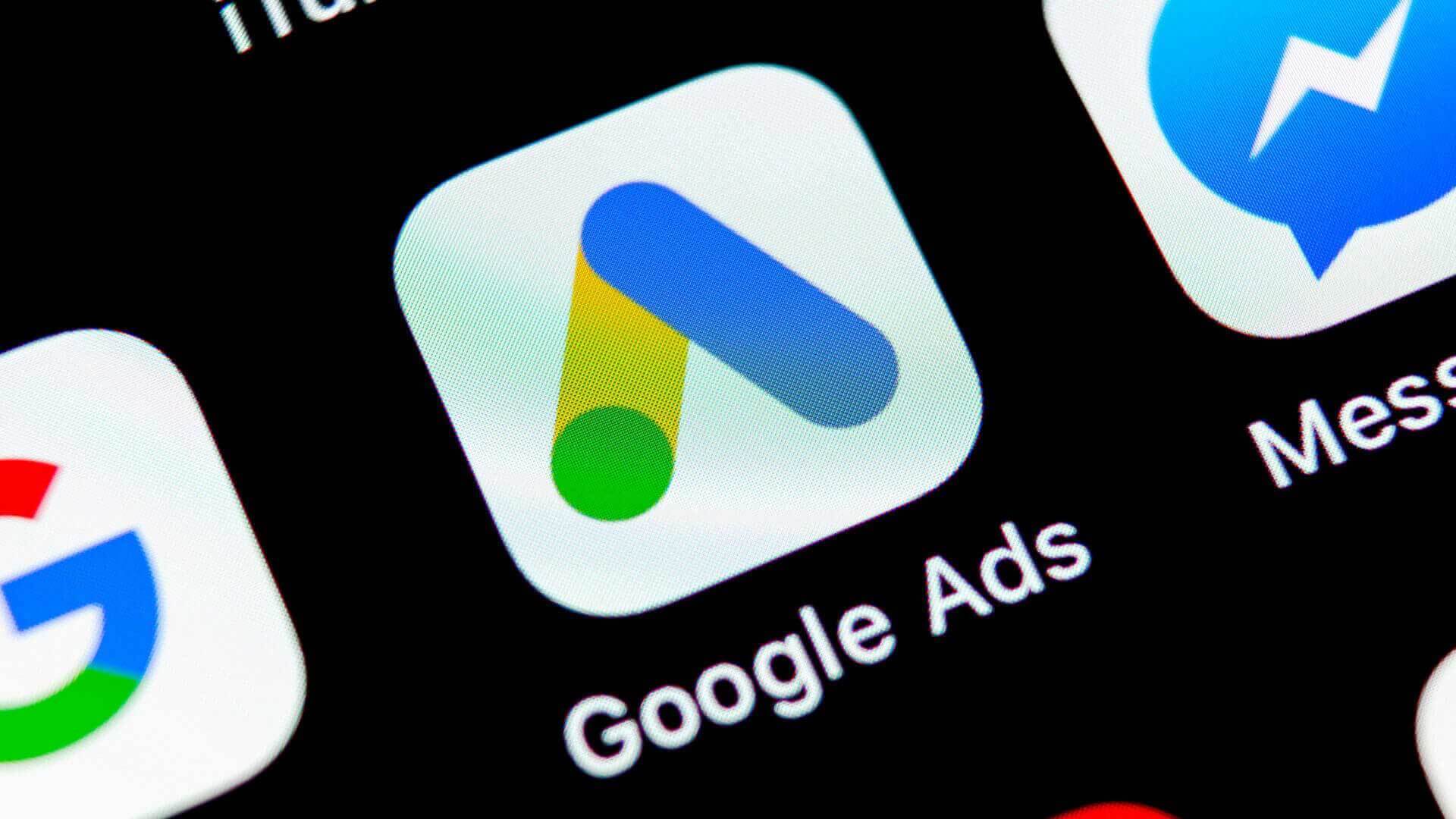 Google Ads engineers have been working to fix conversion reporting since a bug caused conversions to be overreported for in the AdWords API, Google Ads API beta and Google Ads scripts.

What was the problem? A bug on November 20 at roughly 9:00 PM EST caused conversion reporting problems between November 11, 12:01 AM PST and November 20, 11:59 AM PST. It affected campaigns that aren’t using last-click attribution.

The problem only affected reporting, not smart bidding algorithms.

Why we care. If you downloaded conversion field data via the ads APIs or Google Ads scripts between 9:00 PM PST November 20 and 9:00 AM PST November 24 and aren’t using last-click attribution, you should pull that data again to be sure it’s accurate. Continue to hold off on pulling data from the still-affected reports noted above until they’re confirmed fixed.