Do you earn more or less than the average creative?

Do you earn more or less than the average creative? 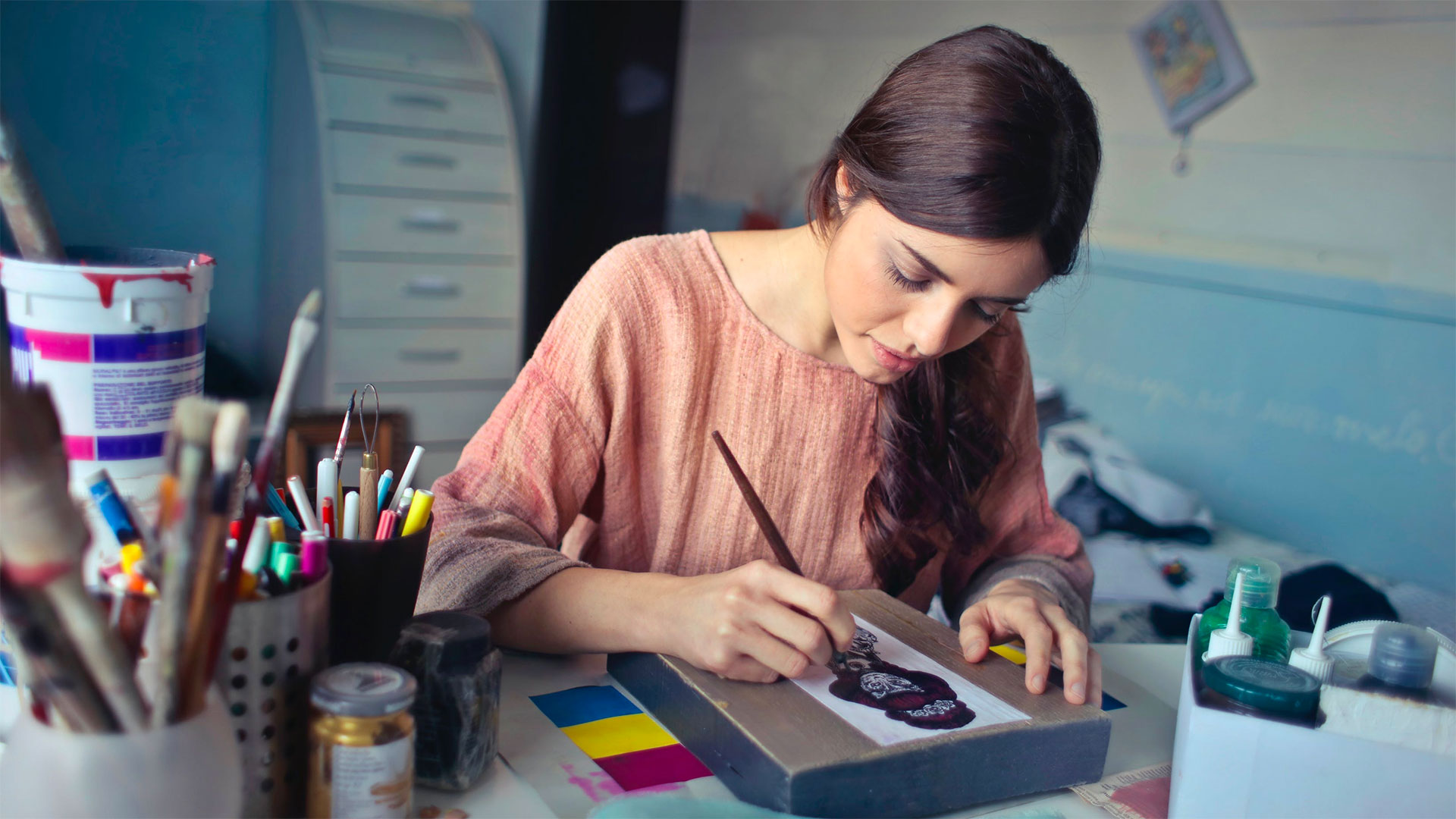 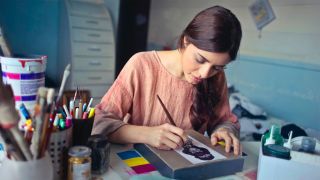 If you ever really want to spoil your day, simply do a little research into how much other people doing the same job as you get paid. Because unless you’re exceptionally brilliant – or fortunate – you’ll find that there are plenty of people earning a lot more than you for more or less the same work. Such is the way of the world.

In that spirit, here’s an infographic from Liberty Games that tots up the average wage for 50 assorted jobs across the creative industries, and which might have you heading for our design jobs page. Its UK creative wage chart covers jobs in everything from design through to marketing, TV and even the theatre, and ranks jobs from the highest earners – film and TV directors, coining it in at £57,589 – down to the lowest, who according to Liberty Games are fashion designers, bringing in an average of £20,716.

Things aren’t looking a lot better than that for graphic designers, who according to Liberty Games’ numbers earn an average of £28,569. If you fancy earning a little more then maybe you should switch to illustration; the average illustrator earns £30,954.

Meanwhile web designers are laughing all the way to the bank at £37,810, web developers are even better off at £39,825, while we imagine that art directors are diving, Scrooge McDuck-style, into their swimming pools full of money on their average £42,209.

Liberty Games says that the average creative salary is £35,182; feeling a little under-valued? To be fair, having seen the assertion that journalists pull in an average of £34,667, we feel your pain.

However, before you storm your boss’s office and demand a pay rise (check out our salary negotiation tips first), bear in mind that averages don’t always tell a reliable story. They’re likely to cover a wide range of salaries, from ones much lower than yours to outlier rockstar roles offering silly money, so they’re not generally a useful thing to measure your own salary against.

You can get a closer look at Liberty Games’ wage chart here. If you feel you’re not earning enough and the infographic doesn’t give you much hope of a pay rise, though, maybe you should think about refocusing your career. We’re off to become drama teachers; those guys are rolling in it!