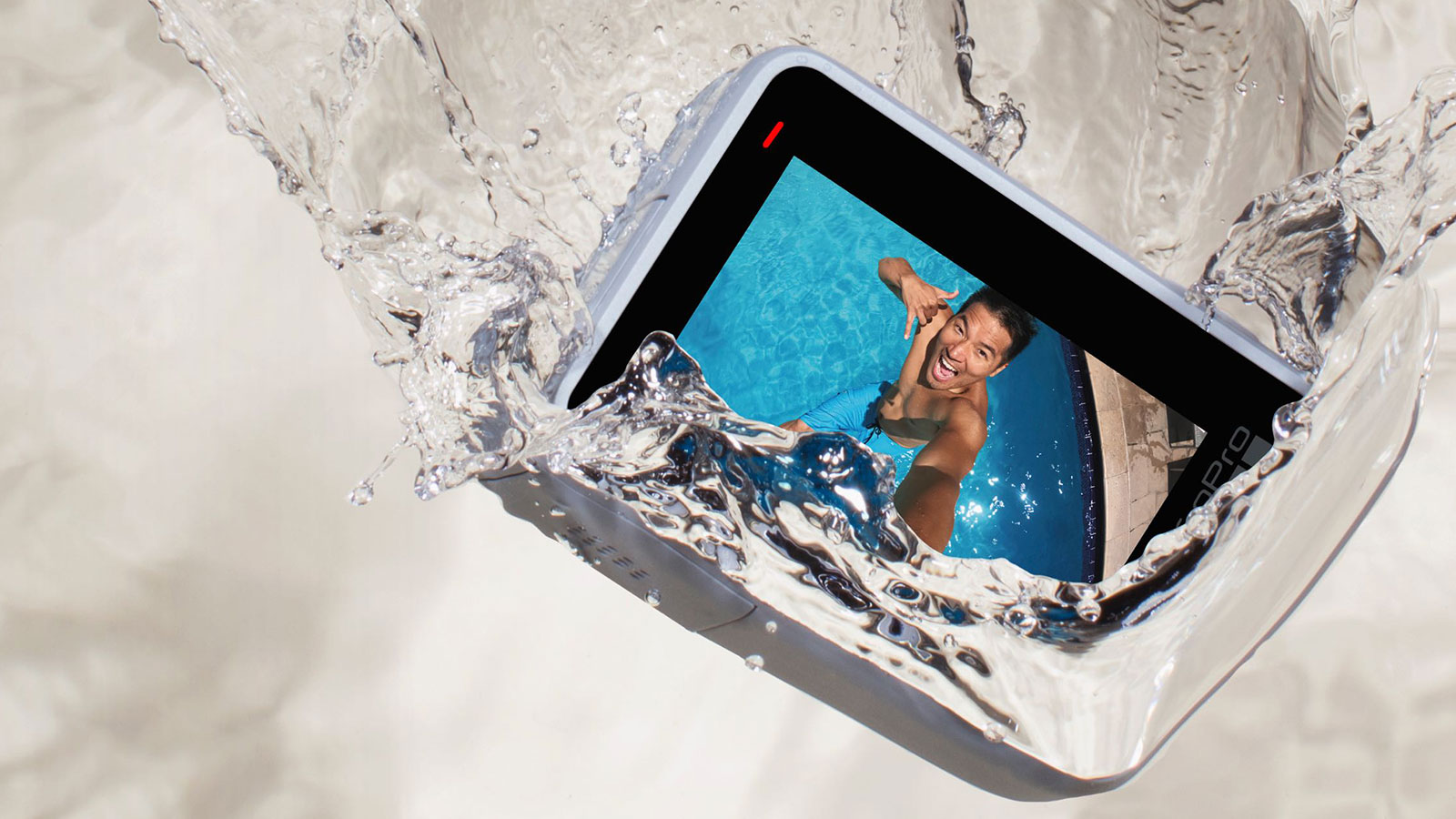 The big day is almost here! Welcome to our Cyber Monday GoPro deals page – where we’re posting the very best GoPro offers, as soon as they appear. GoPros certainly aren’t cheap, but they are widely considered to be the best action cameras around. And if you manage to snap up a GoPro Cyber Monday deal, that could make things much easier on the wallet.

GoPro tends to keep things fairly simple with its range of cameras. Currently, its site features just four models: the new MAX, the new GoPro HERO8 Black, and two older models: GoPro HERO7 Black and Silver (the former being the higher-end of the two). However, there are some older (but still very capable) models kicking around on other sites, and these are likely to see the best Cyber Monday GoPro deals come 2 December.

The best strategy on Cyber Monday is to have a clear idea of exactly which model you want and how much you’re prepared to pay for it, and judge accordingly. The right deal for you may already be out there. Read on for the best GoPro Cyber Monday deals right now…

Save $30: The Hero7 White may not be the newest or most high-spec action camera in the range, but a Cyber Monday GoPro deals at Walmart has knocked it down to under $140. That’s a great price for a very decent camera.
View Deal

Save $50: This is GoPro’s flagship model, and it doesn’t come cheap. However, it’s had a $50 price drop at Amazon for Cyber Monday. The model sports updated HyperSmooth 2.0 video stabilisation, amongst other things.
View Deal

40% off: This is a HUGE discount on the GoPro Hero7 Silver. This camera is capable of 4K video, and it’s super-tough (including being completely waterproof to 10m, without a case). You can also use it to capture vibrant 10MP photos.
View Deal

The Hero8 Black is one of the new additions to GoPro’s range. Standout features include HyperSmooth 2.0 stabilisation and a built-in mount. There are four different lens types built-in: Narrow, Linear, Wide and SuperView – simply tap the screen to scroll through the different options. You can also pimp your camera with lights, mics and other ‘Mod’ accessories.

The Hero7 Black may not be the very newest Black action camera from GoPro, but it’s still a great option. It offers gorgeous 4K video footage, and HyperSmooth image stabilisation technology (now upgraded to 2.0 in the Hero8 Black) to eliminate shake video. TimeWarp, too, is a great new feature that lets you create a silky-smooth TimeLapse while walking around a scene (you don’t need a tripod).

The mid-range GoPro Hero7 Silver replaced the Hero5 Black in September 2018. It doesn’t have GoPro’s GP1 chip – which drives some of the big image quality improvements in the Hero7 Black – but the 10 megapixel camera still captures 4K footage at up to 30fps, and boasts the same physical build, 10-metre water-resistance, touch display, and voice controls of the Black.

The new GoPro Hero7 White is the company’s entry-level camera, taking over from the GoPro Hero. Resolution is lower – 1440p or 1080p at 60fps – and it doesn’t have expanded dynamic range, but video stabilisation is improved and it still has a 10MP stills camera. And of course the price is much lower than its better-specced siblings.

We’re going back a few models here, but there are still a few Hero6 Blacks kicking around, and you might be able to snap up a decent GoPro Cyber Monday bargain. Launched in September 2017 – and originally priced at $499/£399 – it shoots 60fps 4K video, or Full HD video at up to a super slow 240 frames per second (thanks to that GP1 chip). It also boasts dynamic range and low-light performance, an added digital zoom, voice control for hands-free operation, GPS functionality and more.

If you’re willing to go back even further, you may well find a brilliant GoPro Cyber Monday deal below on the still-good Hero5 Black. It shoots 30fps 4K video, and its slow-motion Full HD video tops out at 120fps, but for many people this will be perfectly adequate. You don’t get HDR Photo or touch zoom, but you do get voice control and GPS – and it’s just as waterproof as the others. Plus, it offers professional grade low-light performance and excellent image quality. And because it debuted back in September 2016, it’s ripe for a big discount.

The most important thing to bear in mind, once you’ve set your heart on finding GoPro Black Friday deals, is that by the time Black Friday comes around you may have already missed some of the best offers. Black Friday is big business for retailers and they don’t want to miss the opportunity to shift some stock, so you’ll find numerous stores jumping the gun and rolling out their deals in the weeks leading up to Black Friday. In short, start looking now, and don’t be afraid to hop on a deal well in advance of the big day.

With that in mind, you’ll also want to decide in advance exactly what kind of GoPro you’re after and how much you want to pay for it. As we’ve already mentioned, there are subtle differences across similar-looking GoPro models; in the Hero range the Black has the best specs, followed by the Silver and the White. If you want to shoot 60fps 4K video then you’re going to be very disappointed if you see a great offer on a Hero 7 Silver and order it without thinking.

And of course, use the same common sense that you would when buying anything else online; watch out for cashback offers that’ll give you a welcome extra saving, check that the guarantee covers you if things go wrong, and don’t forget to keep your receipt just in case you change your mind once the Black Friday fever wears off. Happy shopping!