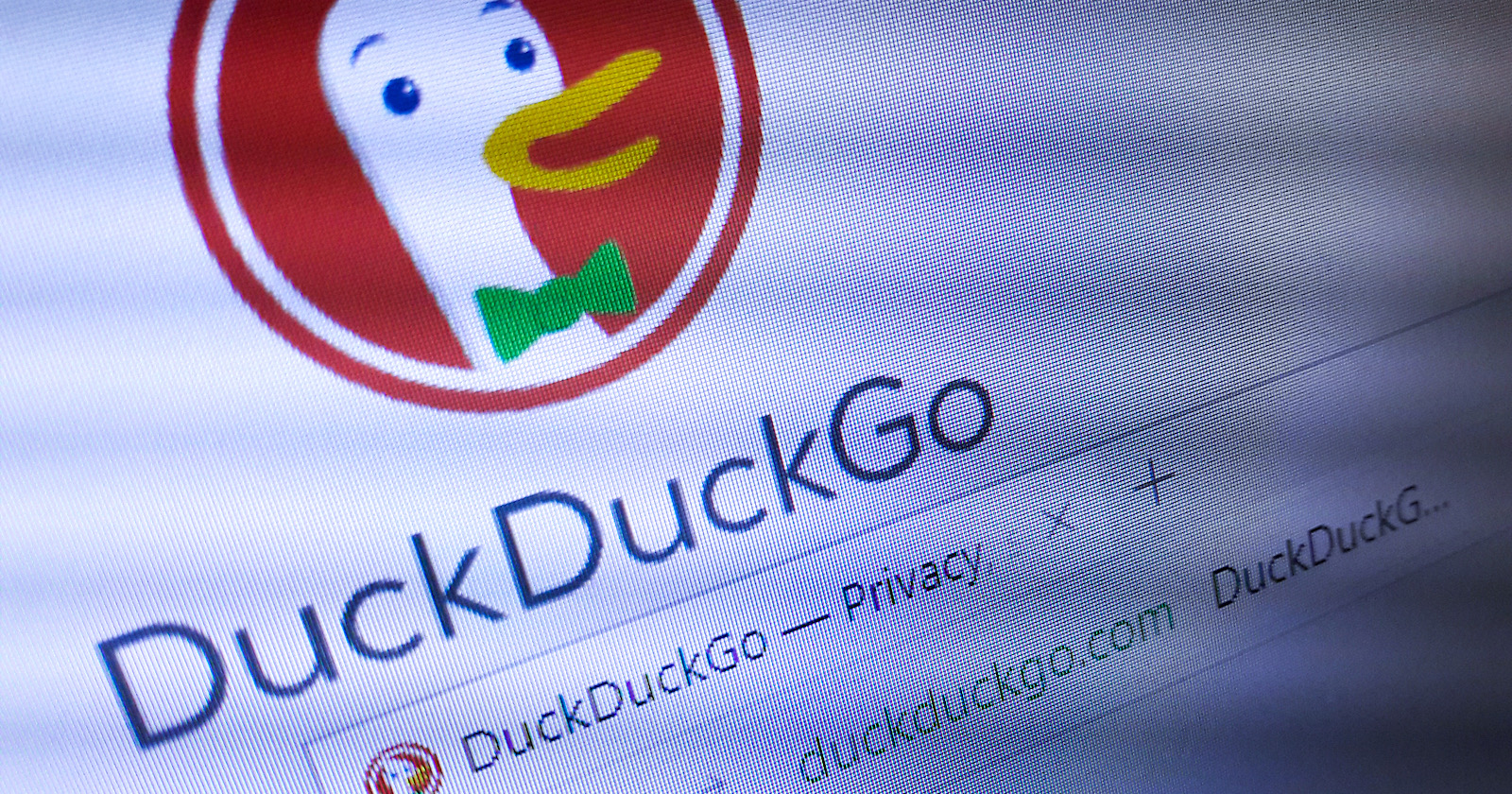 DuckDuckGo being co-signed by someone with the audience of Dorsey may introduce the niche search engine to people who may otherwise not have heard about it.

I love @DuckDuckGo. My default search engine for a while now. The app is even better!

Of course, that’s considerably less than what Google handles, which makes it notable that it’s the preferred search engine of the Twitter CEO. 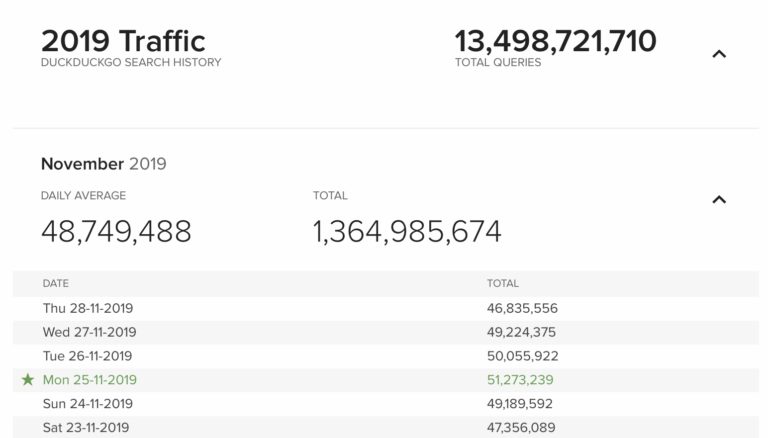 According to a study published last month more people would use a Google alternative, like DuckDuckGo, if prompted to select their own default search provider.

DuckDuckGo differentiates itself from Google by focusing on protecting user privacy, which includes not selling data to advertisers. While that’s appealing to its small but dedicated user base, others may argue it leads to a lesser search experience.

As a result of tracking user activity, Google is able to tailor its search results to the individual in ways DuckDuckGo can’t. One of the more common criticisms of DuckDuckGo is that it’s search results are not as relevant as Google’s.

Apparently DuckDuckGo’s search results are satisfactory enough for Jack Dorsey though. Makes you wonder who else in the tech world might prefer the anonymity of a private search engine.