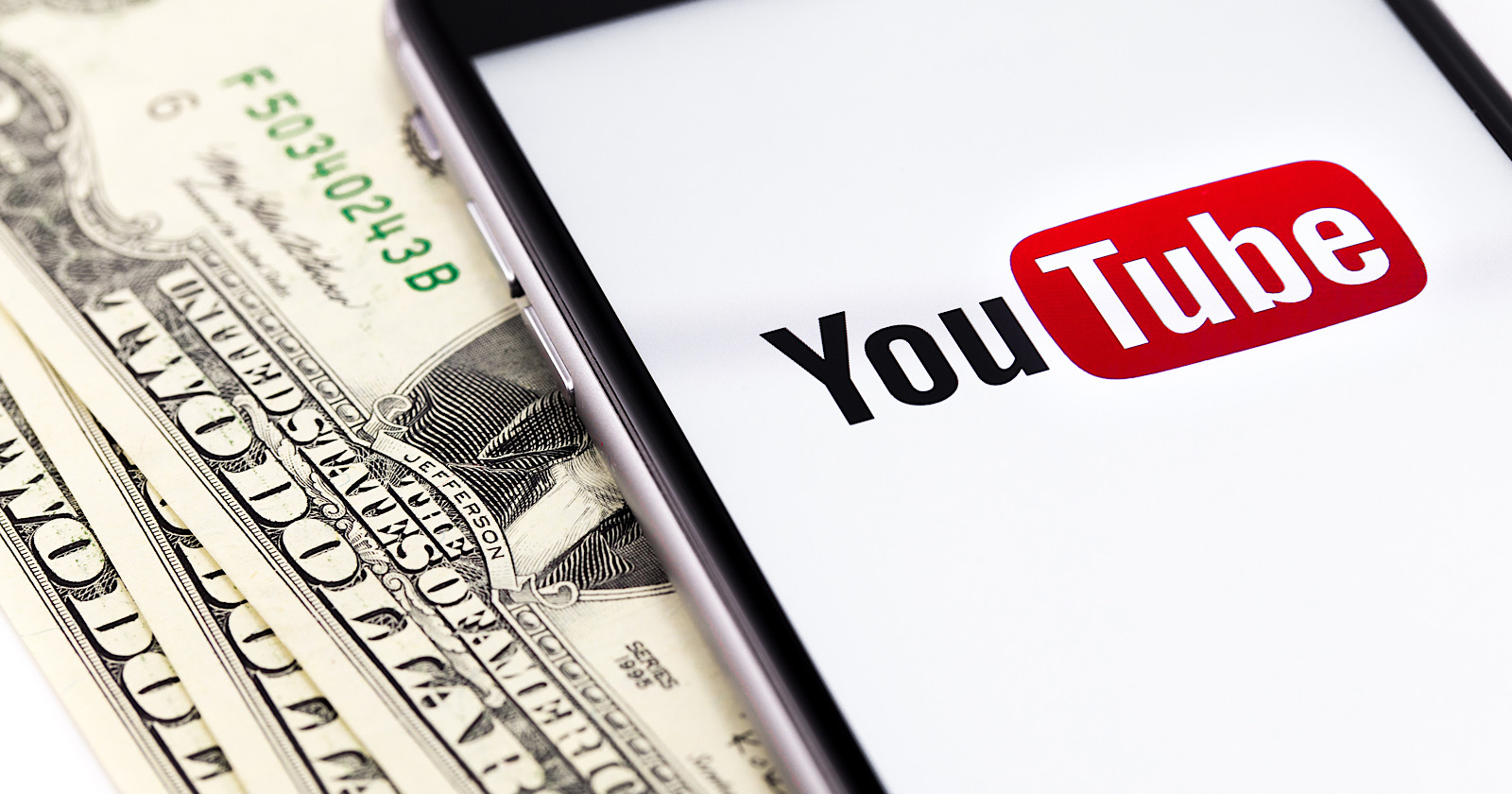 YouTube is rolling out policy changes in January which have video creators concerned their revenue may be adversely affected.

The upcoming changes will address concerns raised by the US Federal Trade Commission (FTC) regarding YouTube’s compliance under the Children’s Online Privacy Protection Act (COPPA).

There are several changes on the way, but the change that specifically relates to revenue has to do with how ads will be served.

The company advises creators that their revenue may go down as a result of these changes:

“If applicable, this may result in a decrease in revenue for some creators. Note that we will continue to serve non-personalized ads (ads that are shown based on context rather than on user data) on content that is made for kids.”

The concern amongst creators

What has video creators especially concerned right now is the uncertainty over how YouTube will determine which videos are intended for kids and which are not. Channels can indicate whether their content is made for kids, but YouTube will also identify videos on its own using machine learning.

The thought among creators is their content might get flagged as being made for kids, when in fact it isn’t, which will cause their revenue to go down as a result. YouTube provides examples of what is likely to get flagged as kid’s content, but there’s still a lot of gray area.

What’s “made for kids” anyway?

There are a number of channels out there creating content around children’s characters and children’s programming which also appeals to teenagers and adults.

Take video games like Fortnite and Minecraft, for example, which have a rampant following on YouTube among people of all ages. Both of these titles can technically be considered “children’s” video games due to their age rating, even though teenagers and adults play them too.

Does that mean channels creating content around topics like Minecraft and Fortnite will lose their ability to serve personalized ads? We won’t know for sure until January. In the meantime, YouTubers have been voicing their concerns and urging viewers to submit complaints to the FTC.

Even PewDiePie, with YouTube’s largest channel at 102 million subscribers, made a video about his concerns regarding COPPA. The FTC is accepting public comments regarding COPPA up until December 9th.

What’s perhaps most troubling about the whole situation is that if YouTube identifies a video as being “made for kids” there’s no way to appeal the decision. The only suggested course of action is to “seek legal counsel.”