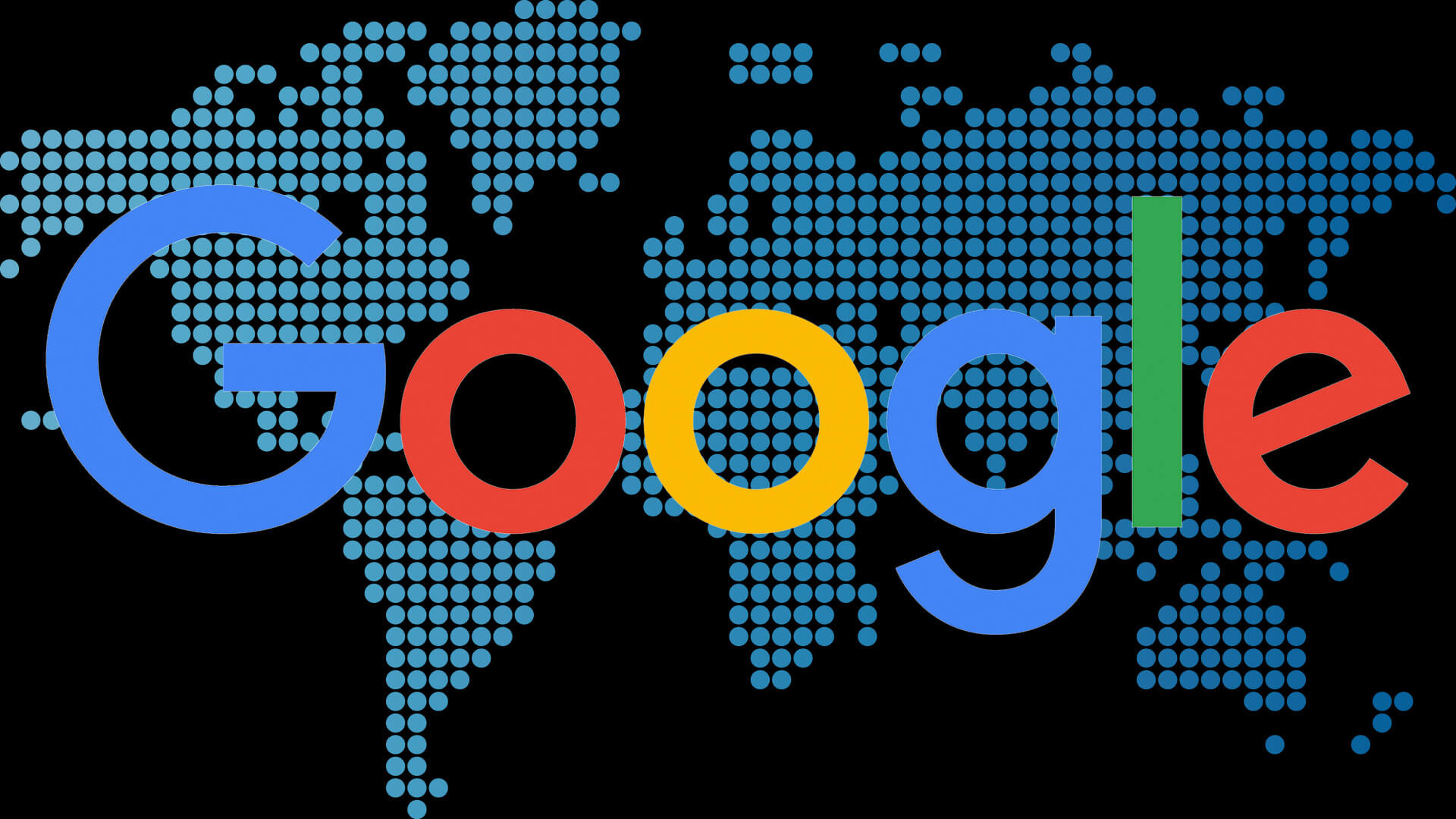 Google has now confirmed the numerous reports of a local search update that began in early November. The update is related to Google “making use of neural matching as part of the process of generating local search results,” Google said via the @SearchLiason twitter account.

What it means. Neural matching allows Google to better understand when users’ queries have local search intent even when the business name or description aren’t included.

There are no required changes a business needs to make as a result of this update. Google directs businesses to the basic local ranking help document published long ago.

Why we care. We now have clear evidence that it is not just your imagination or your data showing ranking changes with the local search results. Google is saying it now uses neural matching to better understand local queries and thus, Google may show different local results because of it. Last year, Sullivan said neural matching was impacting 30% of queries. That’s surely increased with the roll-out of it to local queries.

Google’s advice here remains the same: relevance, prominence and distance are the keys to ranking well in local. It’s just that Google’s understanding of relevance has now expanded with neural matching.