Google co-founders step down, Sundar Pichai to lead both Google and Alphabet

Google co-founders step down, Sundar Pichai to lead both Google and Alphabet 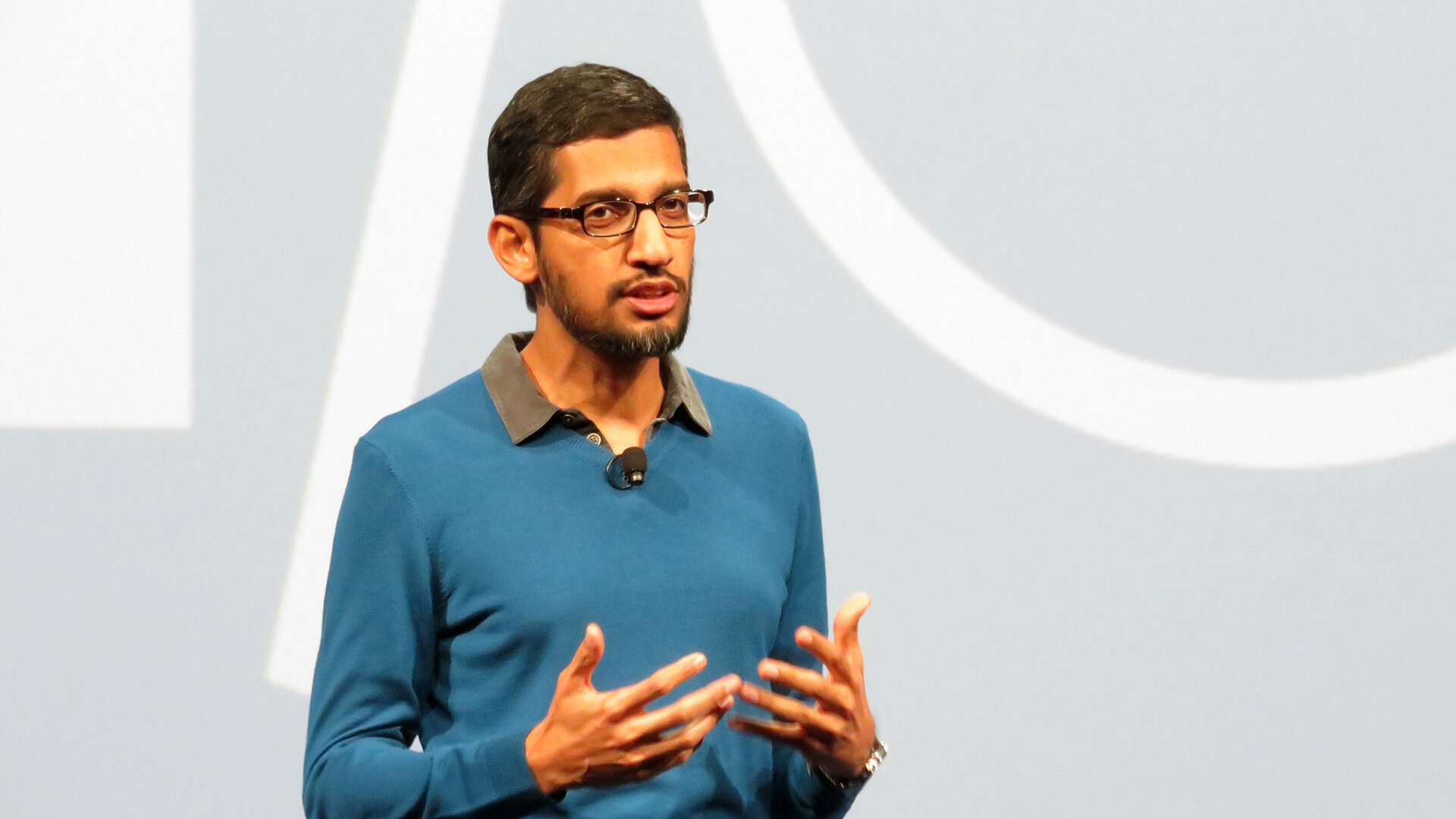 Brin and Page will “remain active” as shareholders and board members of the company.

Why we should care

Sundar Pichai became CEO of Google roughly four years ago, just after holding company Alphabet was announced. He had been the company’s product chief. Since that time revenues have grown from roughly $74.5 billion to $136 billion last year. The company’s share price has more than doubled and its market cap has grown from just under $500 billion to roughly $900 billion today.

Investors will be unfazed by this transition and may regard it as entirely positive. Page and Brin have not been involved in the daily operations of the company for a long time.

Pichai will now be the sole leader atop of Google’s digital empire, presiding over the company at a time of both opportunity and peril. Regulators across the globe are seeking ways to rein in the company and impose new controls on how it operates. In addition, there’s internal tension as activist employees voice concerns over a range of both internal and external issues.

More on the news