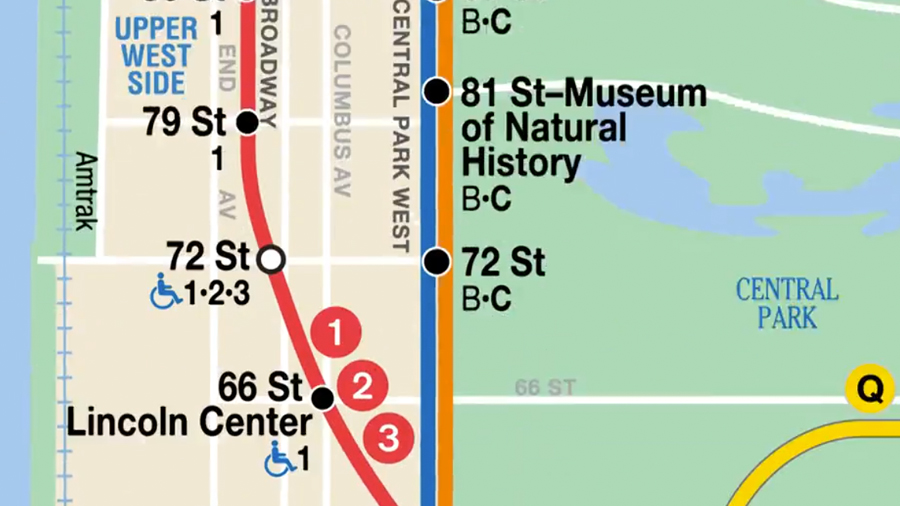 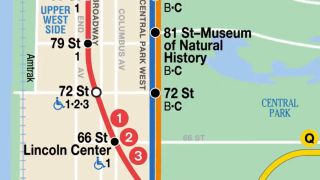 New York is known as the city that never sleeps, and the famous subway system acts as the lifeblood that brings it to life. But, how do you tell the story of one of the world’s oldest public transit systems, one of the most-used, and the one with the most stations? With an intricate, interactive map, of course.

It stands to reason that the people bringing this story to life should be New Yorkers, with credit going to creative director Antonio de Luca and graphic designer Sasha Portis for the aptly titled New York’s Subway Map Like You’ve Never Seen It Before.

Clearly aware of the power of data visualisation, the duo’s 30-part web-based project breaks down the Metropolitan Transport Authority’s original subway map design. Created by design firm Micheal Hertz and Associates back in 1979, de Luca and Portis use clever animation to navigate its design, breaking down how graphic design, politics and geography have shaped over the past 40 years along the way.

And the slideshow makes for incredibly compelling viewing, detailing lead designer Nobuyuki Siraisi’s unconventional approach to the 1979 map design. It also reveals fascinating insight about the the addition of colour to easily recognise landmarks and the maps eclectic mix of typographical styles. For example, did you know that in the past 40 years, more fonts have been added to the NYC subway map design and it now features over 20 different styles, ranging in weight, size, colour and letter spacing? Nope, neither did we.

No matter what your thoughts about the 1979 NYC subway map, there’s no denying this complex history project has been beautifully executed. Enjoy the ride!