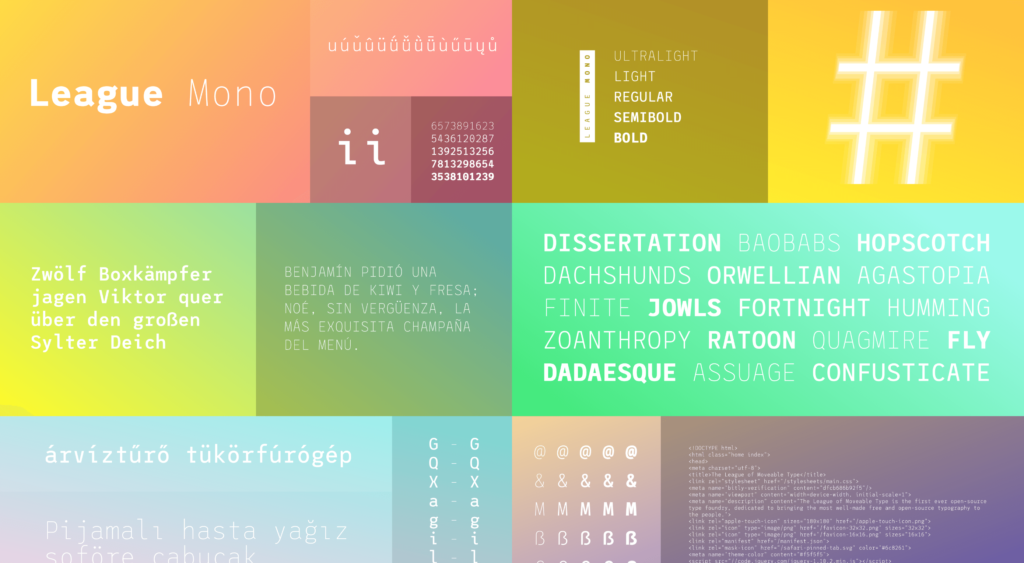 Google Fonts might be the de facto first choice of many web designers, but there are many more web font options out there if you know where to look.

To be clear, there’s nothing wrong with Google Fonts. In fact, there are tons of reasons to use Google Fonts in your projects: they’re free to use, licensing is simplified, and they generally load pretty quickly on the web.

But what if you want to shake things up and give other options a try?

You can! The only problem is that there’s a bunch of them, which can make finding the right typeface for your project a tedious chore if you don’t know which ones to focus on.

If you’d rather not get lost down this rabbit hold while researching typography for your next project, I’ve collected 9 of the best type foundries for web designers here.

The list of type foundries below could’ve been much longer. There are some font designers coming up with really cool-looking typefaces these days. That said, I want to make this worth your while as you have little time to waste as it is.

So, you can expect each of these foundries to have the following: 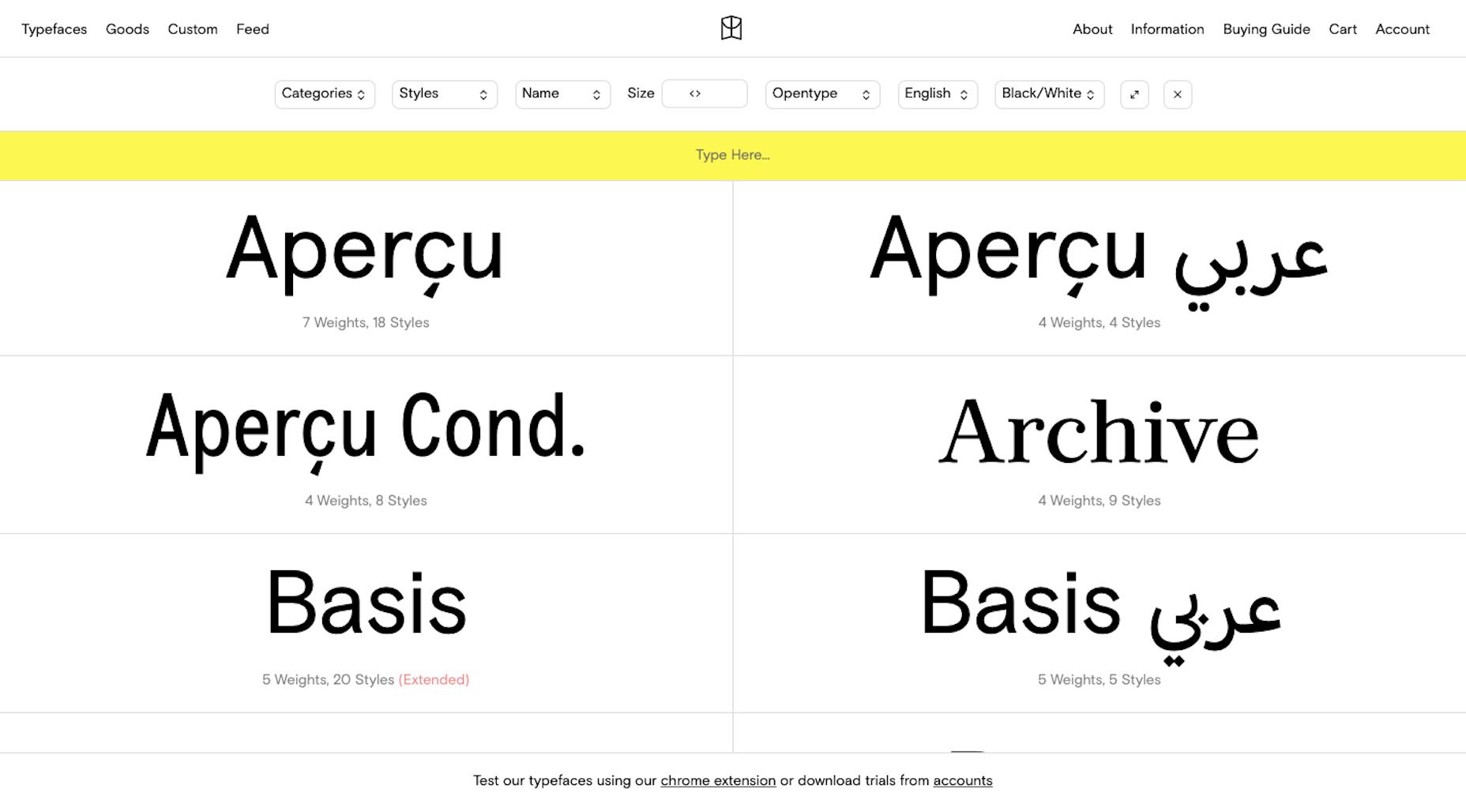 Colophon Foundry has been in operation since 2009, right around the launch of the WOFF file format and general acceptance of web fonts. Unlike older foundries that often draw on their history in typesetting, Colophon’s designs reflect its modern beginnings. 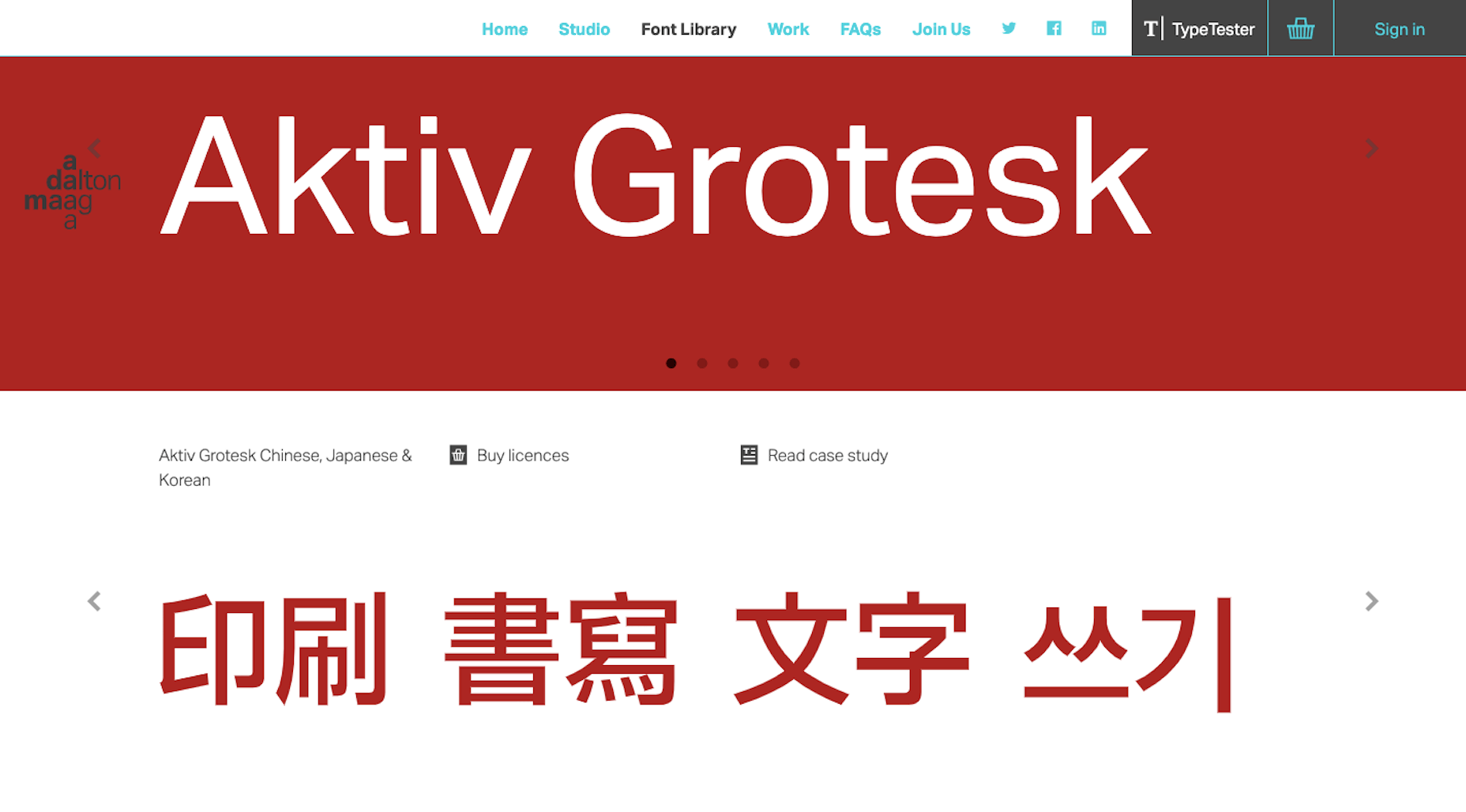 Dalton Maag is an international typography studio that makes it easy to test out its already cost-effective library of fonts before you buy. 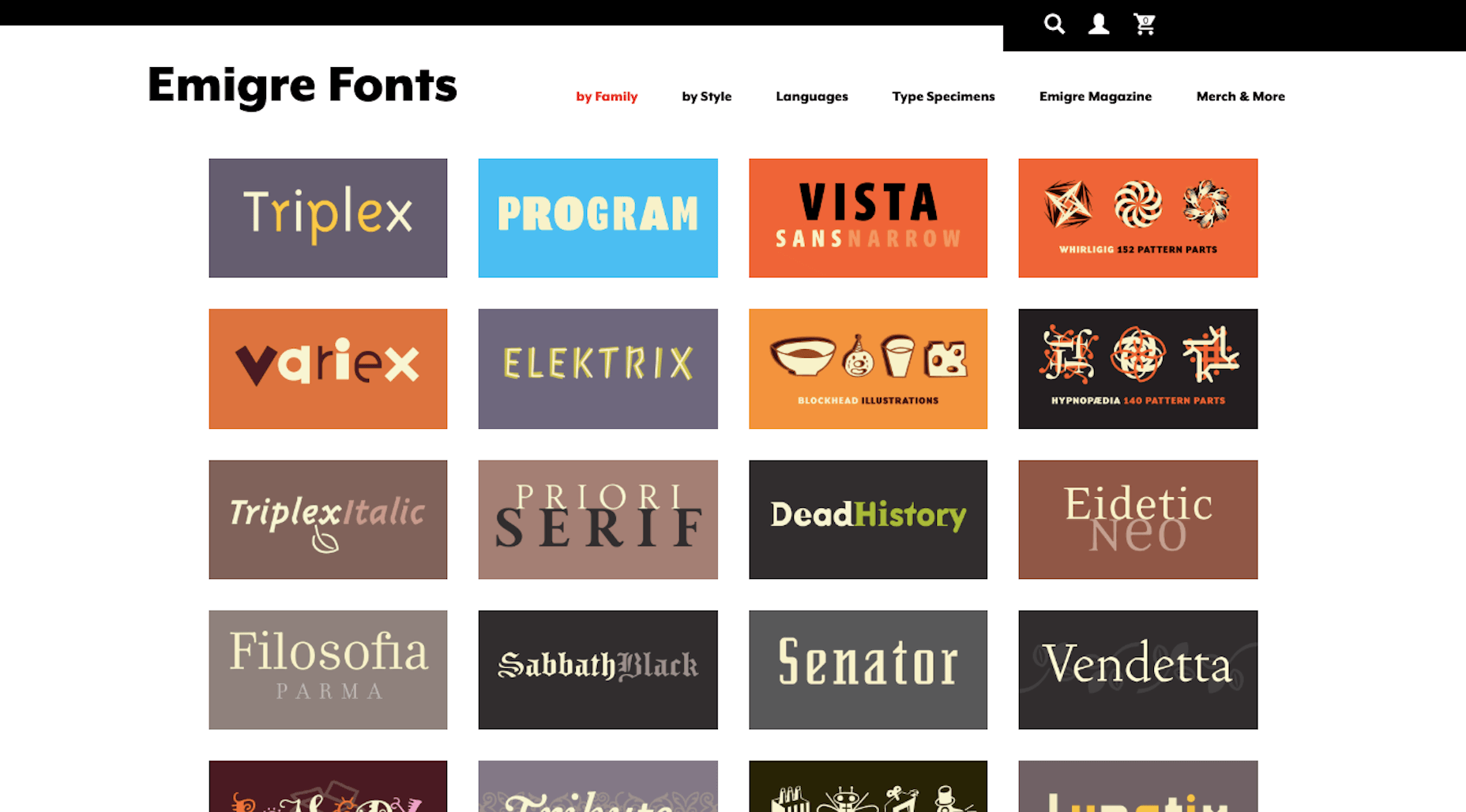 Emigre, Inc. is an award-winning company that’s been around since 1984 and was originally a visual communication and design magazine. Emigre Fonts was later founded and has received numerous accolades along the way. 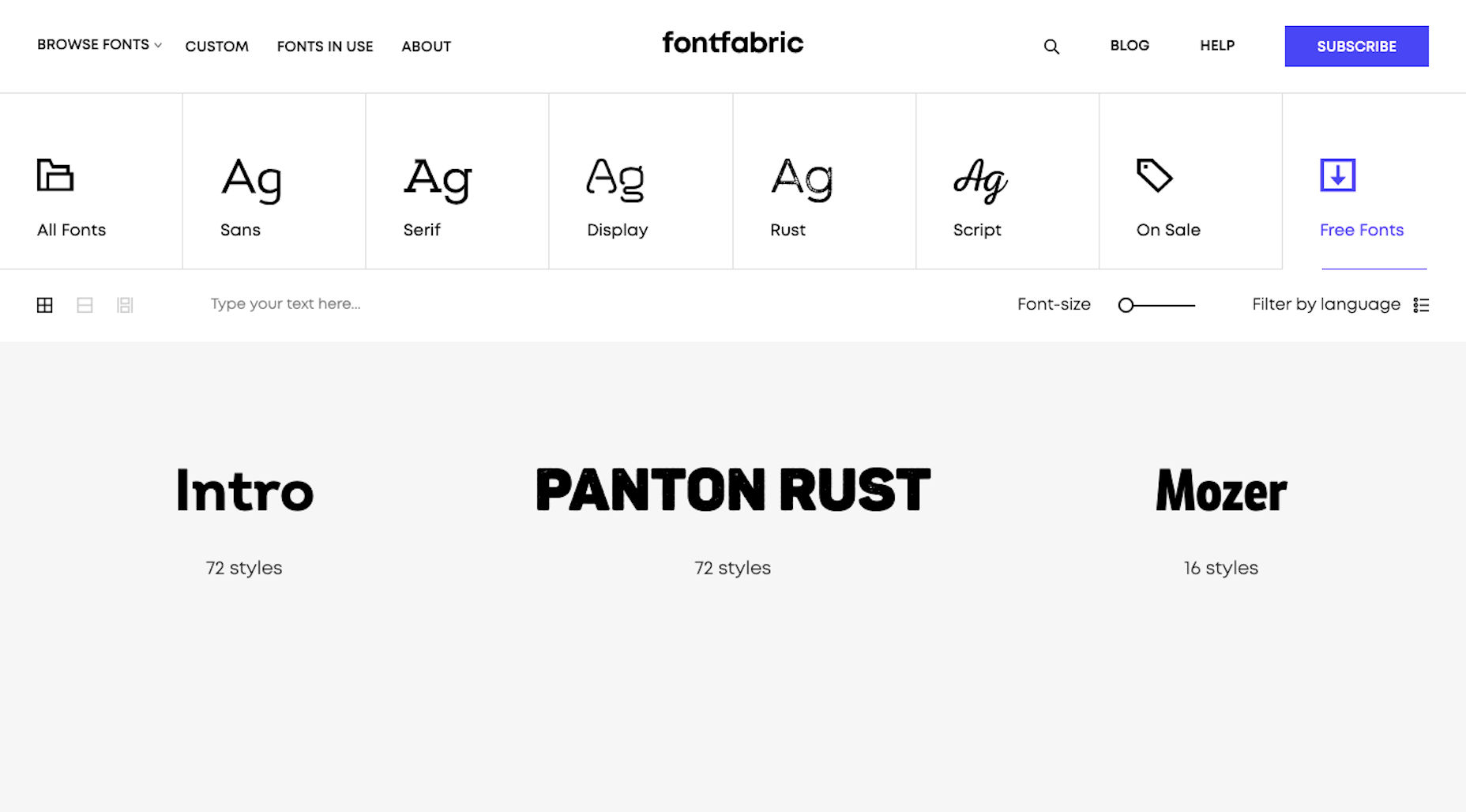 Founded in 2008, Fontfabric has developed custom fonts for big-name brands like Nike while making its extensive library of fonts readily available for designers who want a premade font.

5. The League of Moveable Type 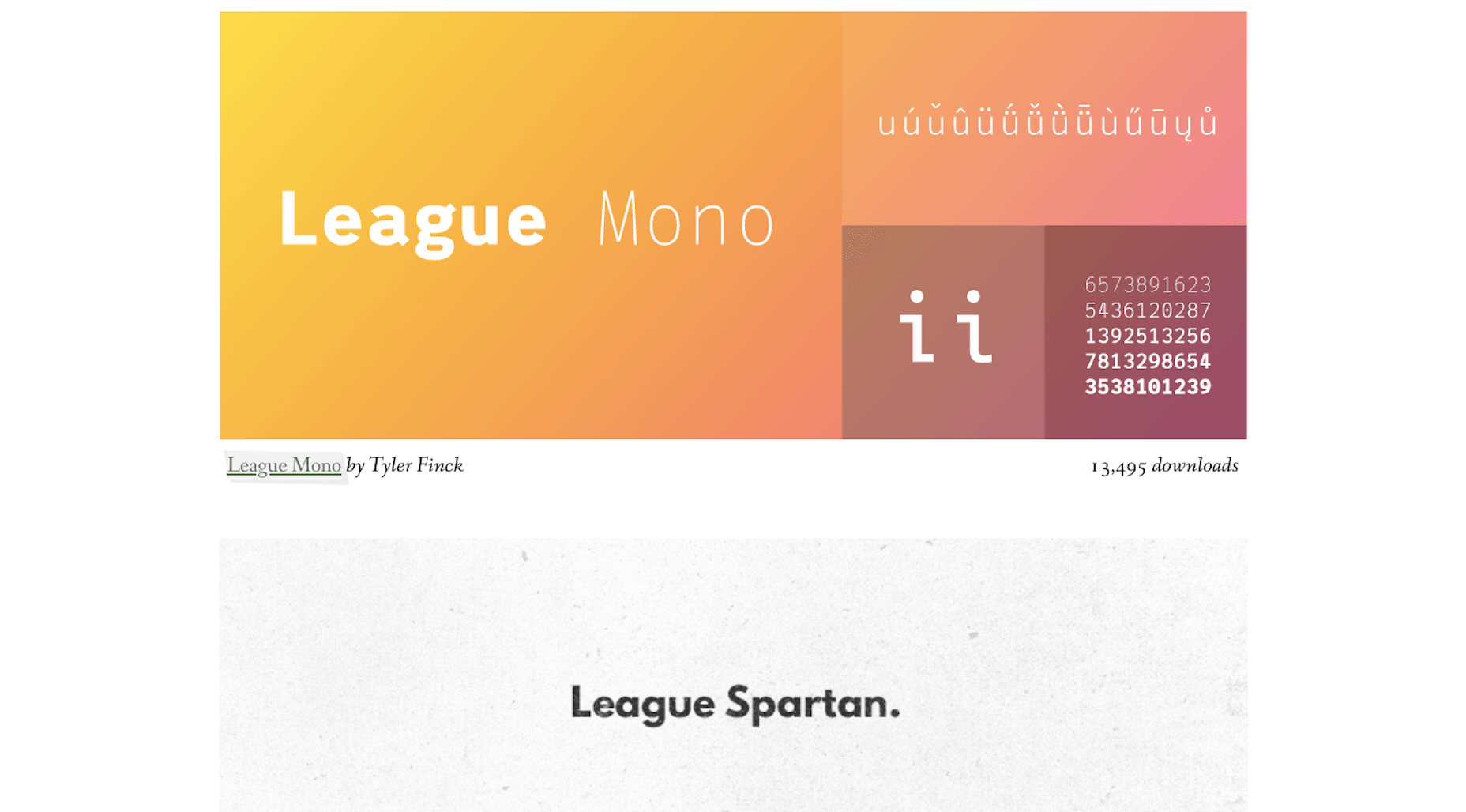 The League of Moveable Type isn’t like other foundries on this list. While you can design with their fonts, the open source nature of the project also makes this website a great place to hone your own typography design skills. 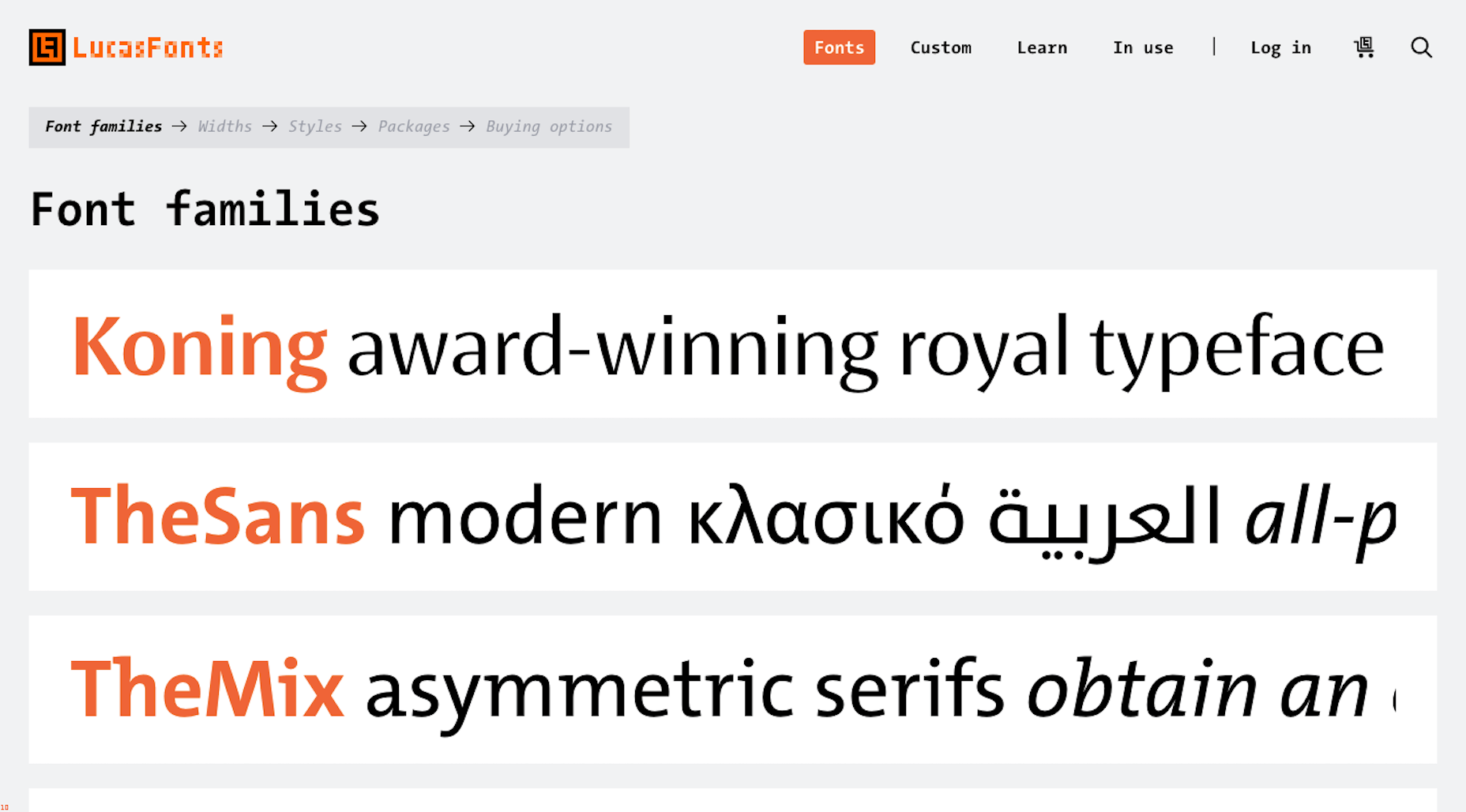 Even with a small collection of fonts, LucasFonts has made a huge impression on the design community. That’s because type designer Luc de Groot is responsible for well-known Microsoft font families Calibri and Consolas, along with his own Thesis collection of fonts. 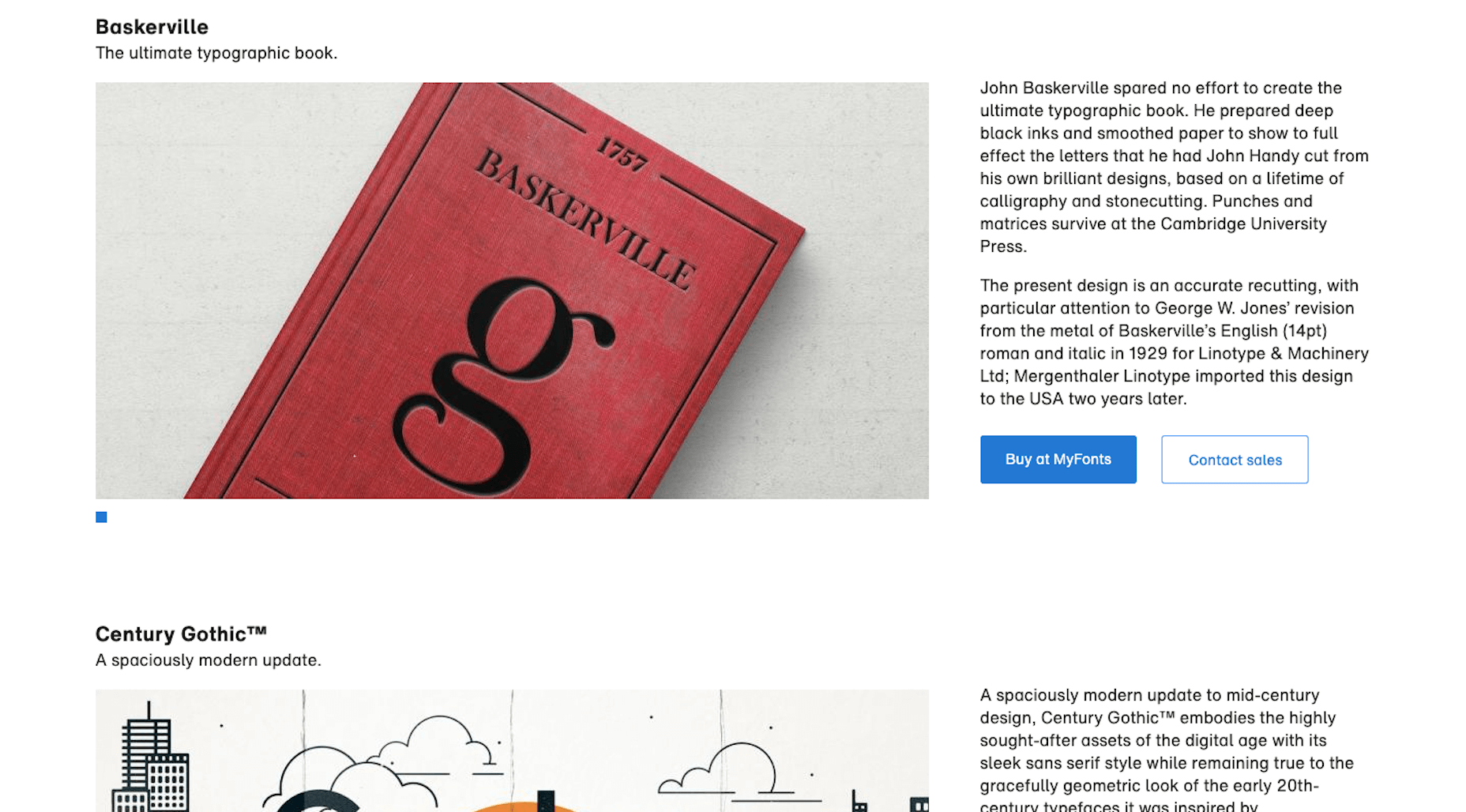 Monotype is arguably one of the biggest rivals to Google Fonts, with over 10,000 fonts in its library and a sizable amount of resources that ensures it’s always on the cutting edge in terms of style and functionality. 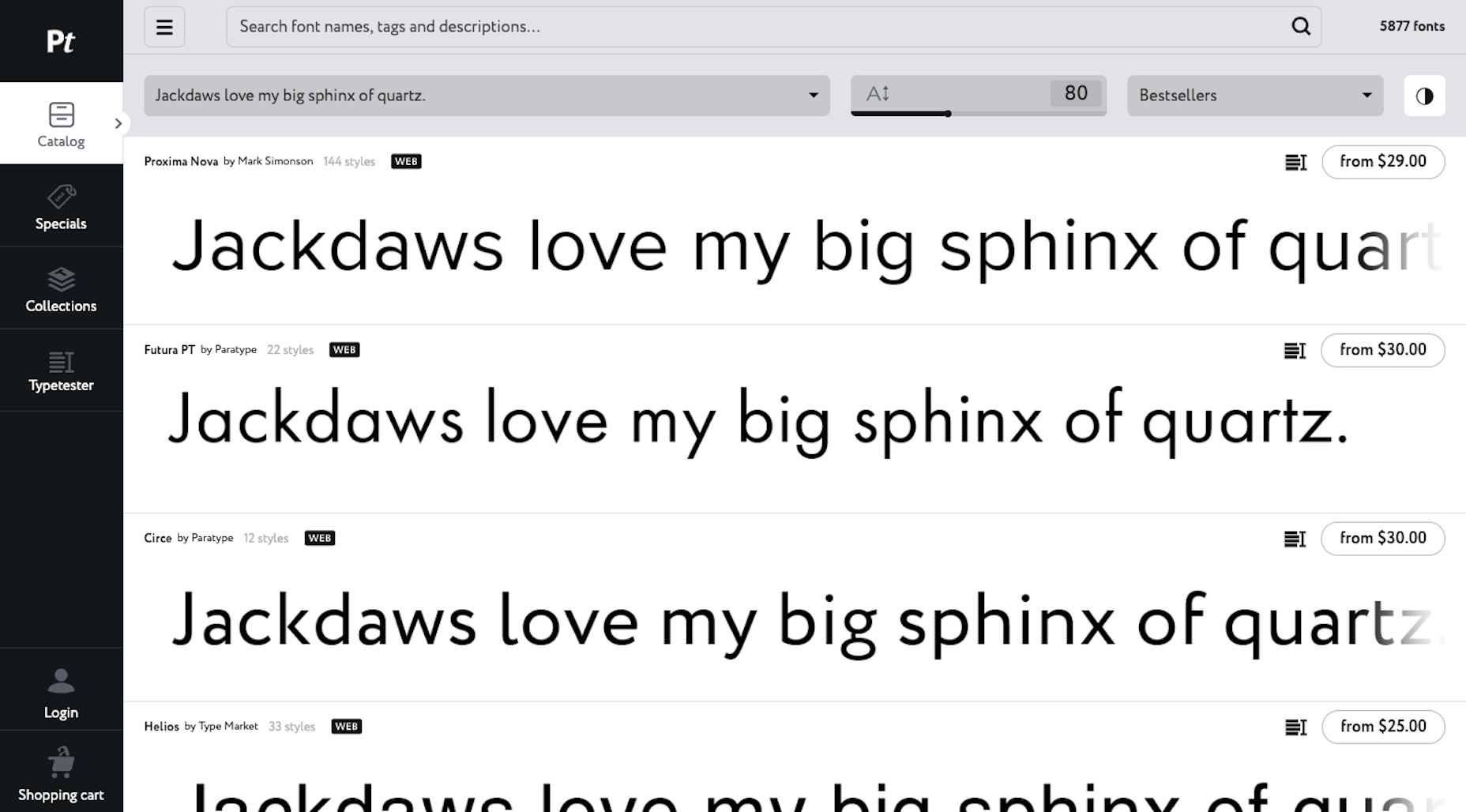 Paratype was founded in 1989 as a company called ParaGraph. The Paratype foundry was later broken off and launched in 1998 and has made a name for itself as a quality provider of multilingual type. 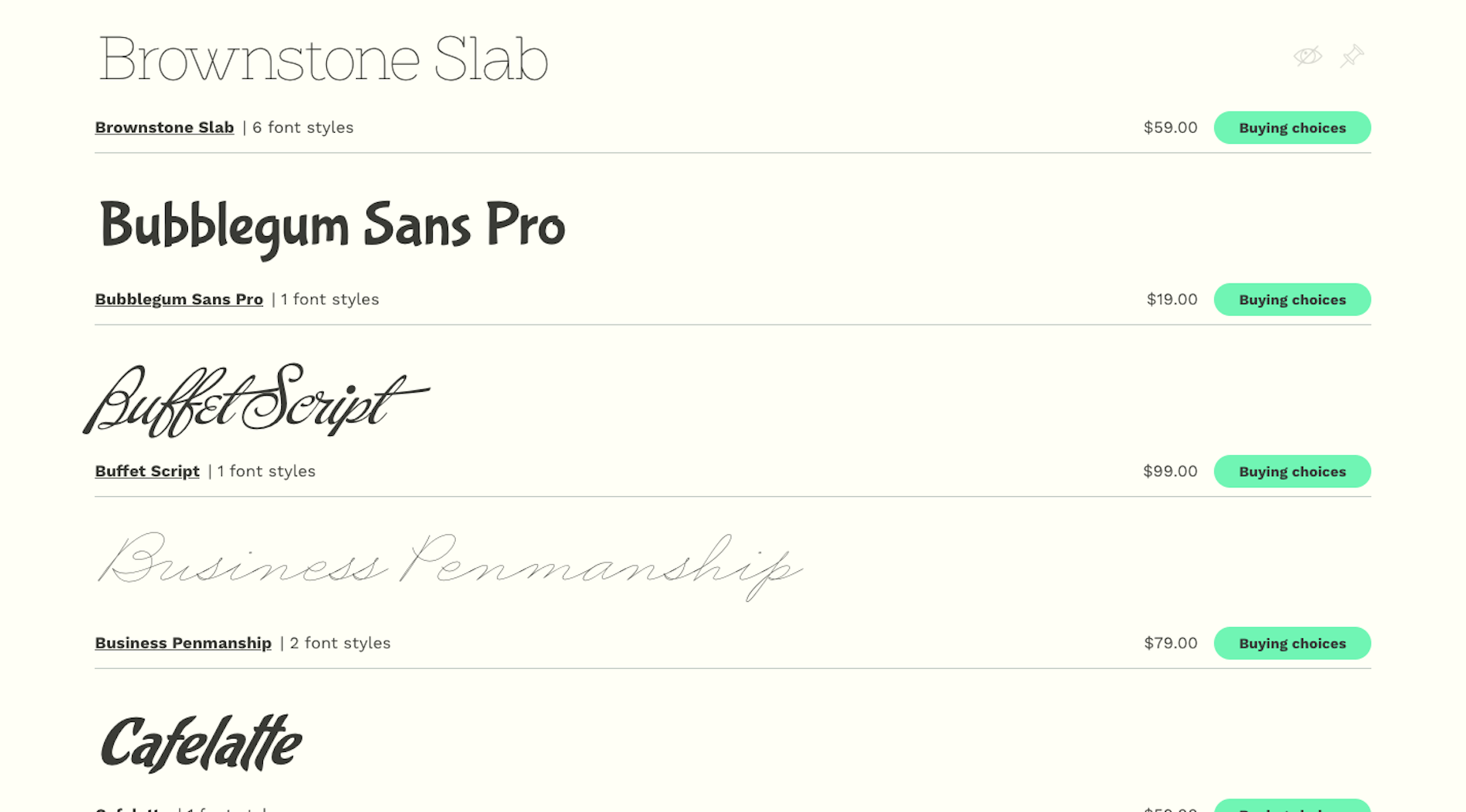 Sudtipos has been around since 2002, providing the world of design with high-quality type for advertising, packaging, and branding projects.

Sure, Google might make it easy (and cheap) to try out different fonts for your web design projects. But what if there’s something specific you’re looking for that you just can’t seem to find in Google’s font repository?

If you look at the type foundries above, you’ll see why these companies are the best. They’re not producing the same old designs over and over again. They continue to innovate in the space and have produced libraries of fonts that web designers can use to build impressive websites, apps, branding, and more.