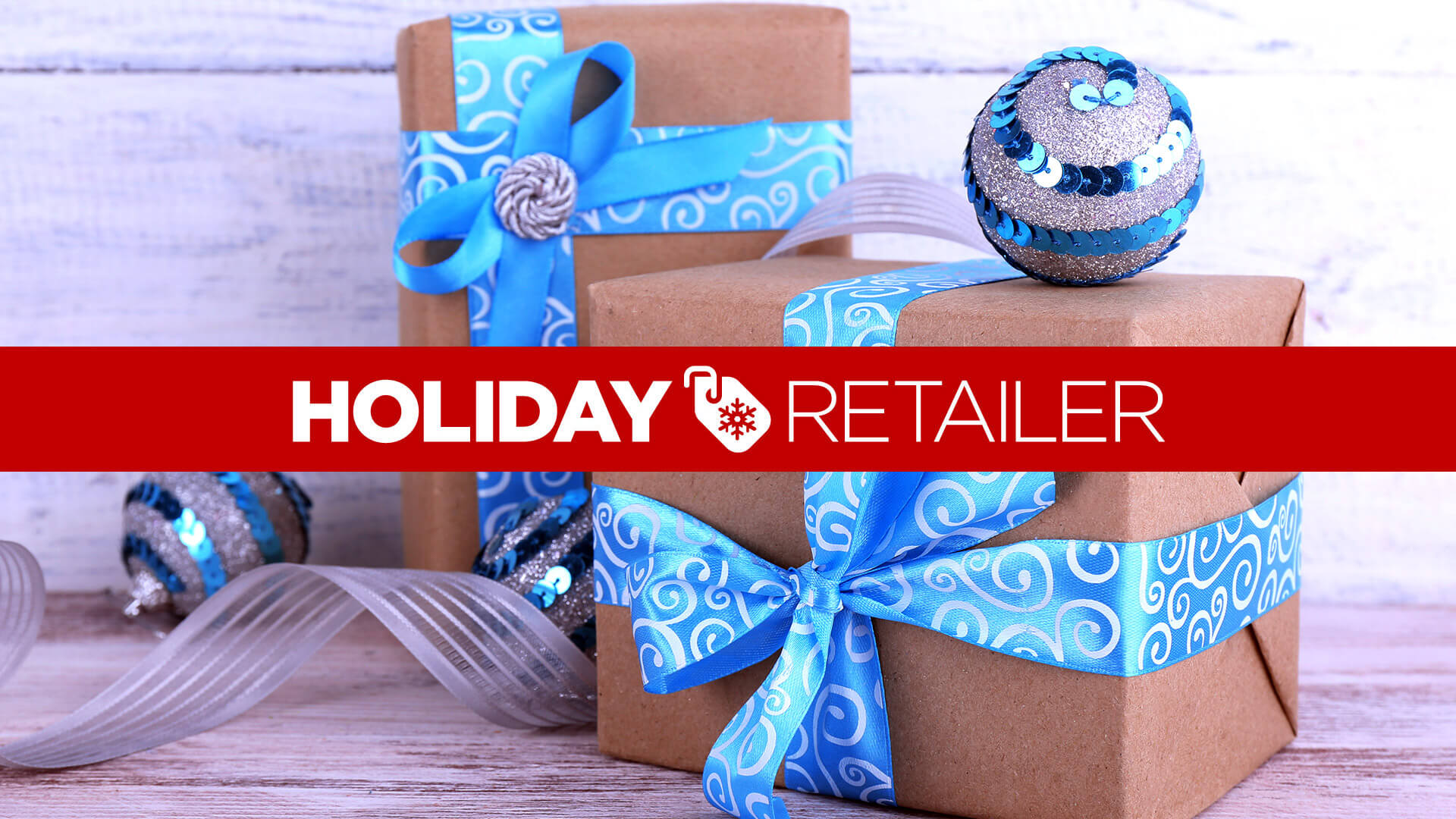 Holiday PPC budgets continue to rise. Advertisers spent 32% more on Google Shopping ads and 50% more on Amazon Sponsored Products Ads between Thanksgiving and Cyber Monday this year than last, according to an analysis of Tinuiti retail clients that the agency released Monday.

That extra spend yielded matching increases in ad clicks as overall CPCs didn’t budge. Text ad clicks rose by 25% and Shopping clicks were up 31%. CPCs for text ads remained flat compared to a year ago and increased by just 1% for Shopping ads. Breaking out desktop CPCs, however, there were increases of 18% for Shopping and 11% for text ads. Phone text ad CPCs actually fell by 6%.

While investment in Amazon Sponsored Product Ads increased by 50%, clicks rose by just 29% as CPCs jumped up 16% compared to a year ago.

It was a bit of a different story for Sponsored Brands (formerly Headline ads). Ad spend on the format rose by 26% while clicks shot up 52% on CPCs that were 17% cheaper than last year.

Tinuiti reported that Sponsored Brands accounted for 15% as much spend as Sponsored Products for the median advertiser targeting both formats.

Impact on sales. Looking at a 24-hour conversion window, sales attributed to Sponsored Products increased by 31& year-over-year for the five-day period.

Sponsored Brands have a 14-day conversion window. Attributed sales were up 54% when compared to the entire 14-day window of last year. Tinuiti expects that percentage to increase as data populates, but noted that most of the advertisers’ attributed sales occur within 24 hours of the ad click.

Why we care. Tinuiti did not disclose conversion data for Google search campaigns, but despite the relative maturity of Google Ads, retail advertisers continued to see click volume rise over the holiday weekend. While Amazon is clearly making inroads in product search, this overall volume increase — and Amazon’s own activity on Google Shopping — underscore that search is still a key channel for retail marketing.

Amazon ads are designed to drive attributable sales on the platform. To help demonstrate the impact of Sponsored Brand ads on incremental sales, Amazon introduced new-to-brand metrics in January to reflect customers that haven’t bought from the brand on Amazon in the past 12 months. Among Tinuiti advertisers, 70% of conversion and 71% sales attributed to those ads of the five-day period were new customers.