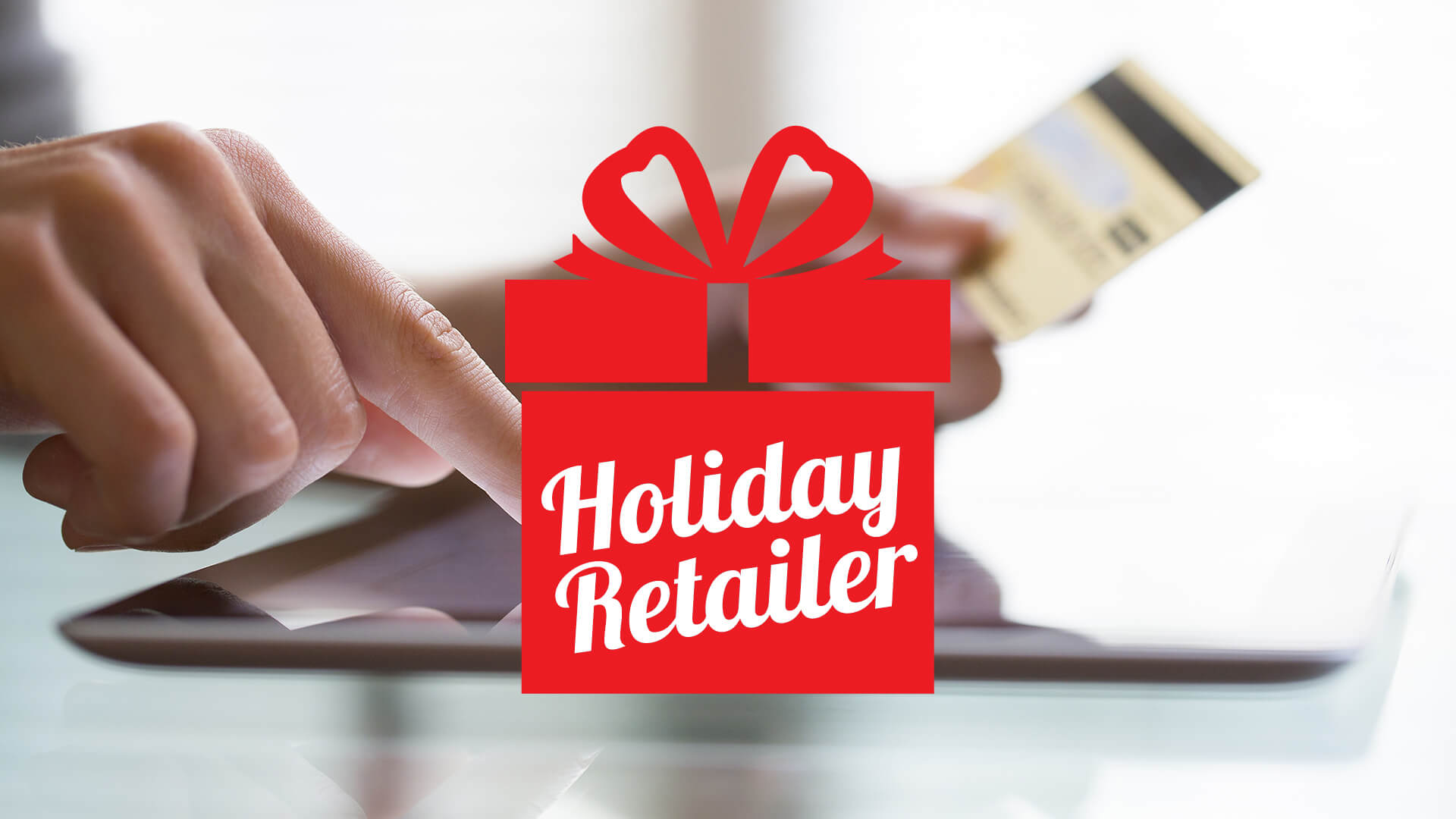 Mid-market retailers threw their marketing dollars into Google Shopping, pulling back from Google text ads over the five days between Thanksgiving and Cyber Monday compared to the same period last year. Enterprise retailers, meanwhile, increased spend across both Shopping and text ads.

The findings are based on a representative sample of U.S. retailers running Google Ads accounts with e-commerce marketing firm Sidecar during the period in both 2018 and 2019.

Why we should care

Daily CPCs among those enterprise retailers rose compared to last year in both Shopping and text ads. Mid-market merchants, on the other hand, saw just slightly elevated Shopping CPCs while text ad CPCs were significantly lower than last year as they pulled back in those campaigns.

As the holiday data comes in, agencies and platforms will share different segmentations of data that can help give us insights into spend and performance trends. Yesterday, for example, we reported on data from performance agency Tinuiti that showed merchants’ aggregate CPCs remained flat over the holiday shopping period known as “Cyber Five” for both Shopping and text ads. However, looking at a device level-data, desktop CPCs increased by 18% for Shopping and 11% for text ads this year among that client set.

More on the news