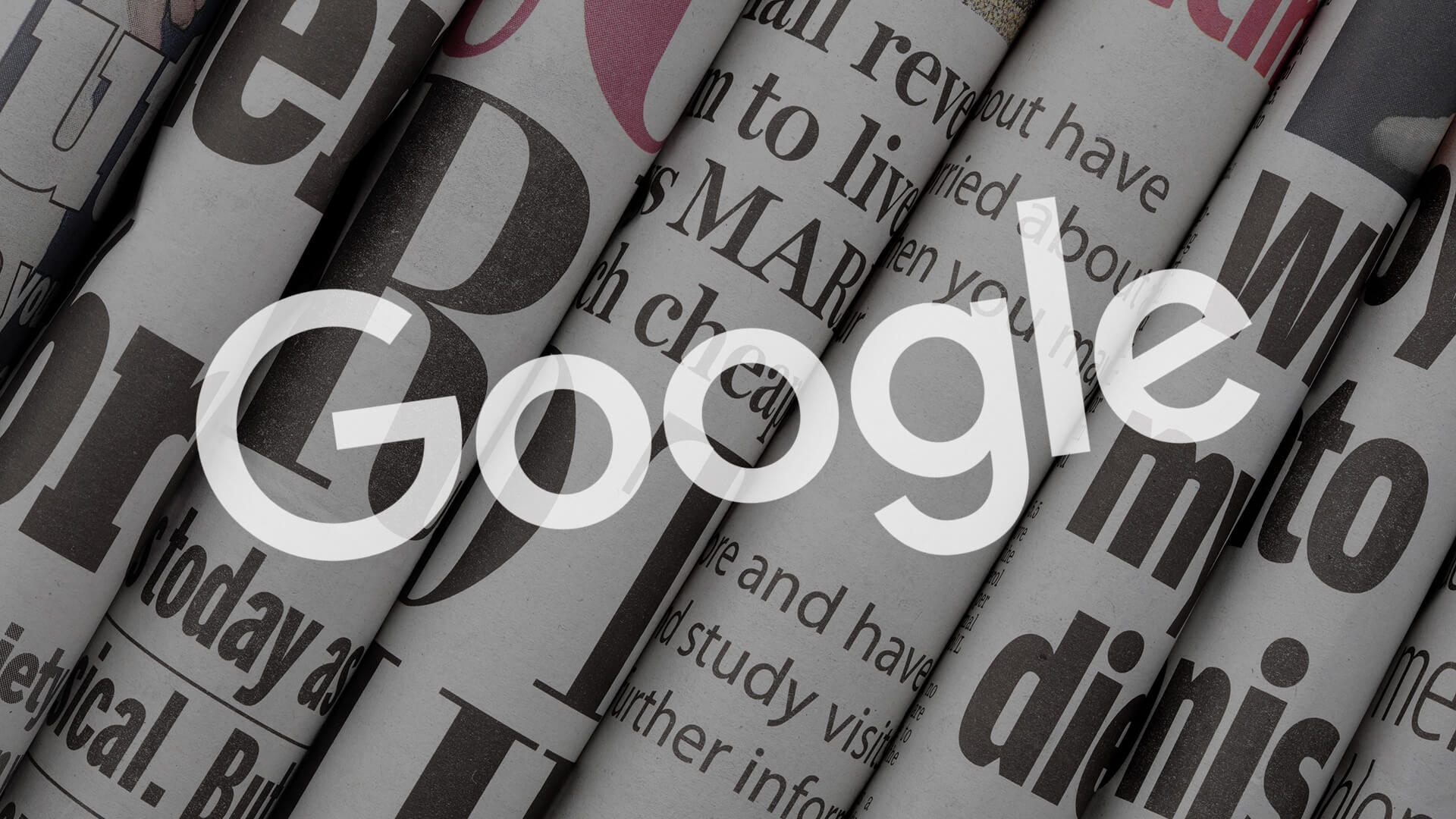 Google is changing how it presents news stories in its search results. When people search for news, they typically see two top stories and a horizontal, scrolling carousel of results (AMP pages). As of today on mobile devices, people will see multiple carousels of news stories on the same topic.

They’ll also find additional content types, “such as notable quotes and related opinion pieces,” according to a Google blog post.

More scrolling news carousels. The graphic below illustrates the change from the current SERP to the new presentation of news stories. Google says the change will allow for more “high-quality content beyond the most recent coverage as well as more diverse sources.”

Clustering topics and story content. Google explained that it’s using a “new story-understanding technology to map the people, places and things involved in a news story, and then draw connections between them.” The company also says that its BERT language understanding algorithm is partly behind the new expansion and clustering of news content.

These changes are part of a larger effort at Google to surface more sources and deeper news content, including original reporting. Not formally discussed in the announcement is whether there will also be more ideological diversity in top stories search results for news topics. Conservatives have long accused the company of an anti-conservative bias, an accusation not supported by the data.

Google says the changes will first appear on mobile devices in the U.S. in English and later roll out to other languages and countries.

Why we should care. From the graphic above, what we can see is many more stories will now appear at the top of the search results. This means publishers will have more opportunities to rank in these coveted slots. All these pages appear to be AMP formatted.

Beyond AMP-enabled pages, it’s unclear whether or how to optimize for these slots. It’s also the case that more traditional web results on the same topics will be further down the page. I assume that “people also search for” will not be impacted other than it may be further down the search results.