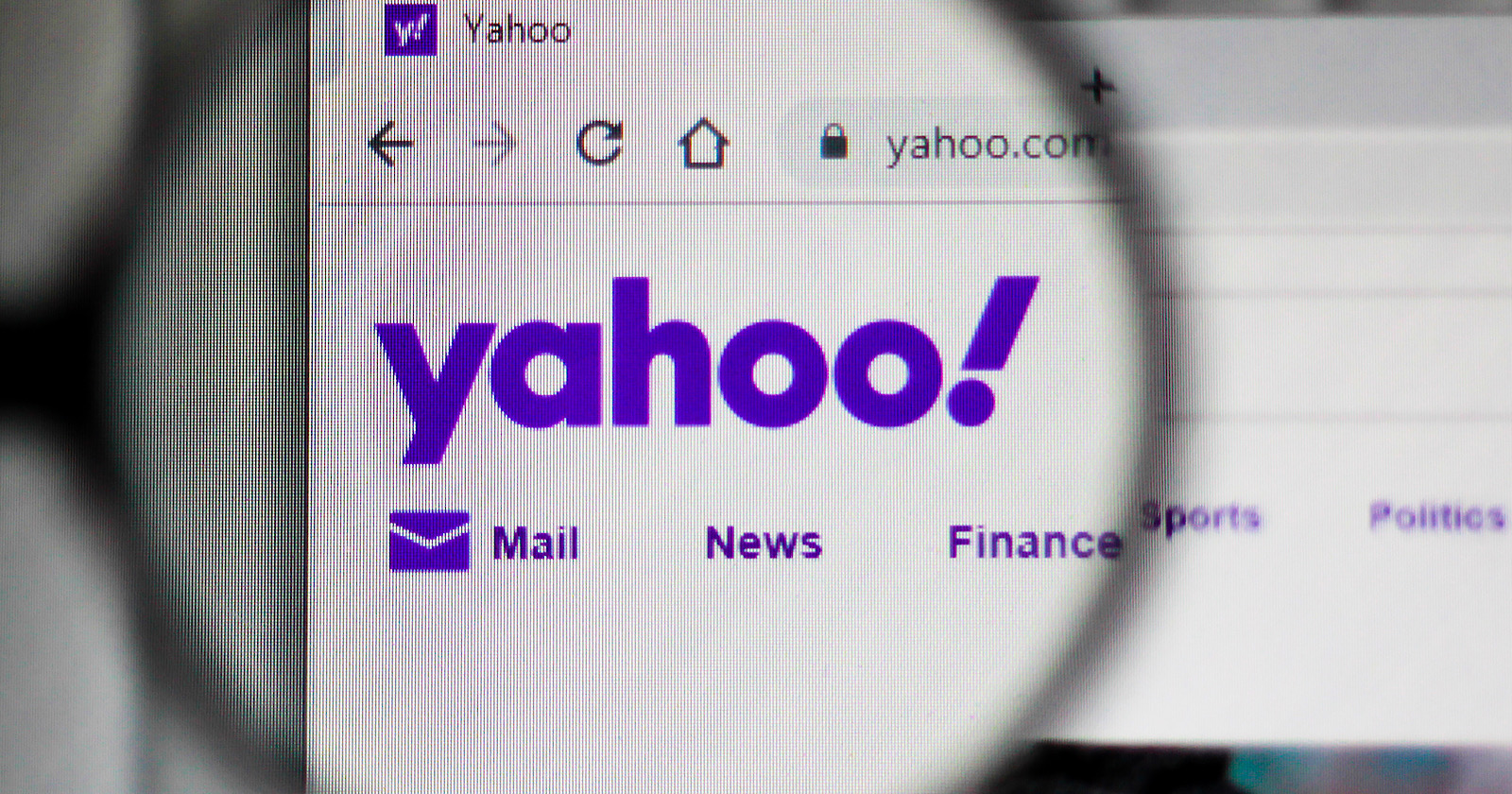 Yahoo is extending the date that it plans to delete all Yahoo Groups data, which was originally scheduled to happen this week.

It was announced in October that all content on Yahoo Groups would be deleted by December 14. Now, Yahoo says it will not delete Groups data until January 31, 2020.

A Verizon Media spokesperson sent the following statement via email:

“We are amazed at the vibrant community Yahoo Groups has become, which is why we want to support our Groups users through the next phase of the transition by providing a way to download previously posted content. Yahoo Groups is not going away – but we are making adjustments to ultimately serve you better.”

Users now have until January 31 to request a download of their Yahoo Groups data. The content will no longer be viewable on the web after December 14, but Yahoo assures users that data will not be deleted until all requests submitted by January 31 are processed.

Yahoo Groups is not as relevant as it once was, but it does hold a significant amount of the internet’s early history. Jason Scott of The Internet Archive has pledged to preserve as much Yahoo Groups content as possible, which means it might not all be lost forever.

Of COURSE Archive Team is going to go after it. We will take a huge-ass snapshot, and people will lose ALL the functionality of access, search, reference. That’s the price that’s paid – we turn things into snapshots instead of reference books and living things.

Individual users can download any content they’ve posted on Yahoo Groups from the privacy dashboard of their Yahoo account. Once the content is deleted after January 31, the only thing users will be able to do on the platform is email members of groups they belong to.