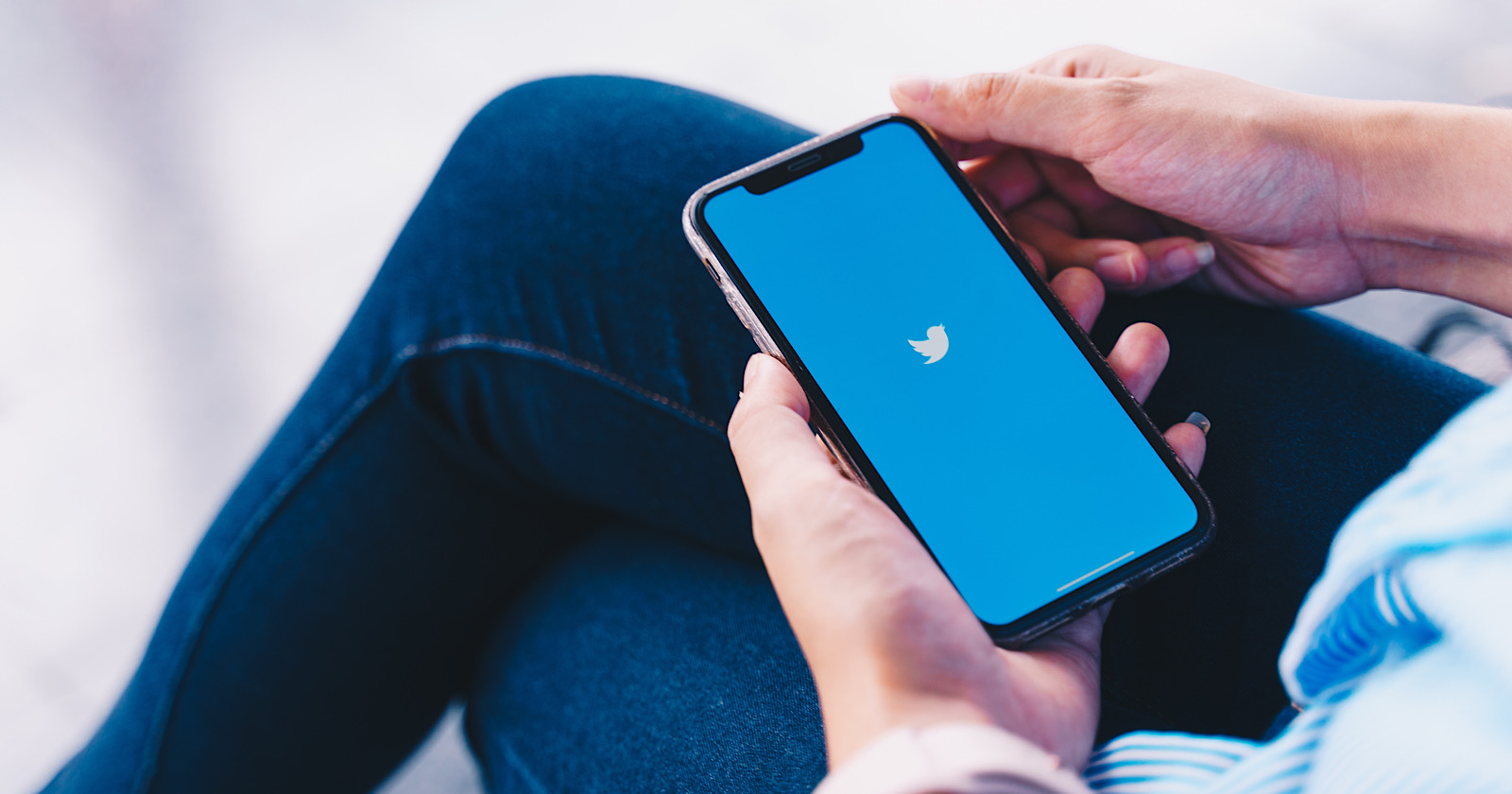 Twitter is rolling out a new feature to its iOS app, which lets users easily upload their live photos as GIFs.

This feature is exclusive to iOS because live photos are an Apple innovation. A “live” photo captures 1.5 seconds before and after the user taps the shutter button. That means it would turn into a 3-second GIF on Twitter.

If you have an iPhone 6S or above, you can ensure you’re taking a live photo by tapping the corresponding icon and looking for the yellow label that says “LIVE.”

Turning a live photo into a GIF on Twitter is as easy as it sounds. Simply upload the photo as you normally would, then tap the “GIF” button and publish the tweet.

Give the gift of GIFs. You can now upload your iOS Live Photos as GIFs anywhere you upload photos on Twitter. pic.twitter.com/D8TIfsBwyd

In related news, a Twitter engineer recently stated the platform has improved the way it processes regular photos. Twitter will preserve JPEG encoding, which means photos will be published without any significant loss in quality.

Twitter engineer Nolan O’Brien shared an example of a JPEG uploaded at 97% quality:

Starting today, Twitter will preserve JPEGs as they are encoded for upload on Twitter for Web. (Caveat, cannot have EXIF orientation)

For example: the attached photo is actually a guetzli encoded JPEG at 97% quality with no chroma subsampling.https://t.co/1u37vTopkY pic.twitter.com/Eyq67nfM0E

Thumbnails on Twitter will continue to be compressed to save on download size and latency. Users will have to click on the thumbnail to view the photo in its near-original quality.

O’Brien goes on to state that their will be limits with regards to file size and resolution, but “pretty much any 8 megapixel photo will be preserved and even up to 16 megapixels can be preserved (in quake aspect ratio).”

Other categories of images, such as avatars, will be getting the same improvement in the coming year.