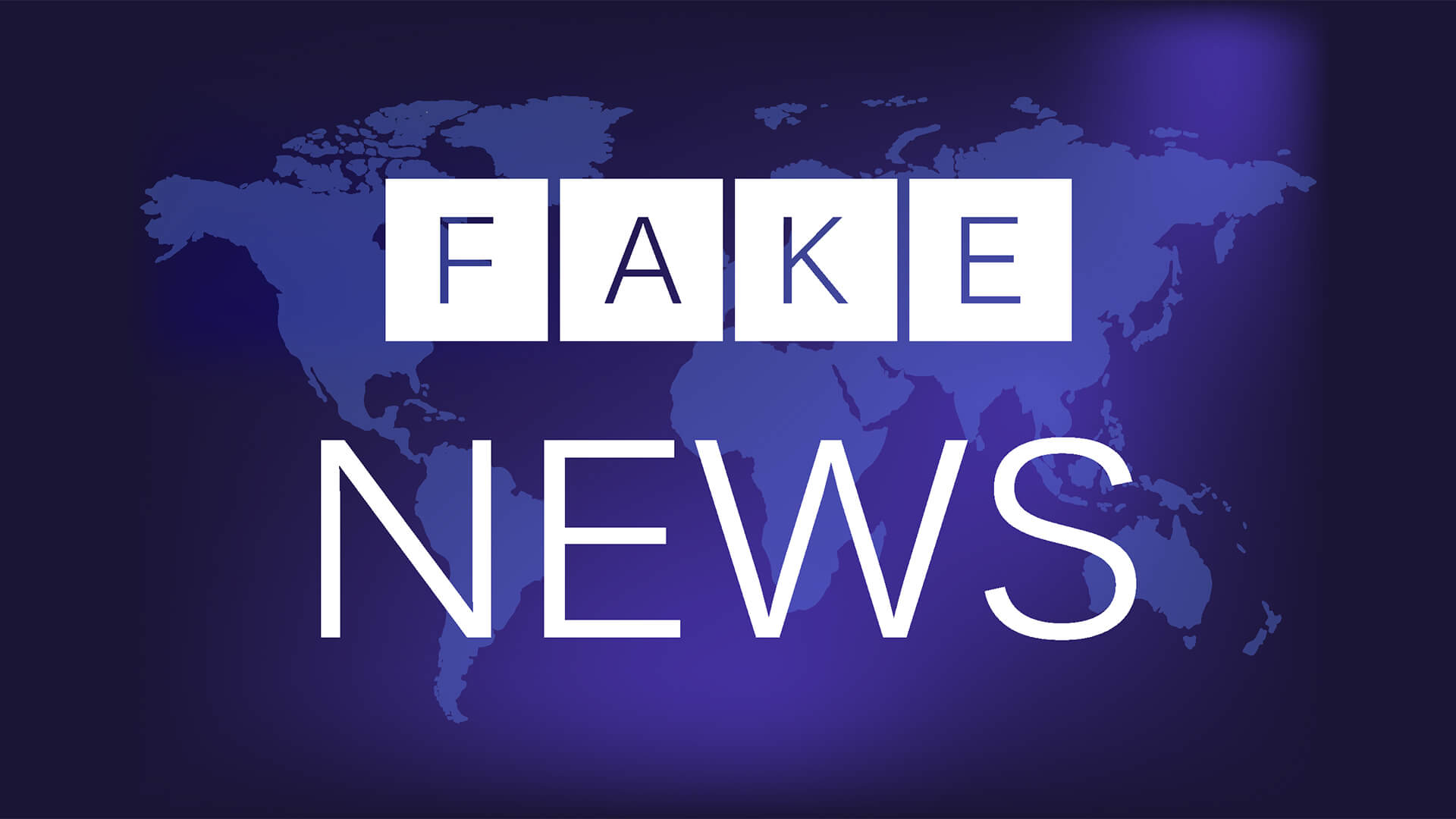 Fake news, deceptive content, and disinformation will continue to be major, contentious issues as we head into the 2020 election next year. Following heavy criticism in the wake of the 2016 election, both Facebook and Google initiated fact-checking efforts to help identify falsehoods in news content (although Facebook’s political ads policy has been thought to confuse free speech and disinformation).

Obviously, there’s still a long way to go to protect people from efforts to manipulate them with willfully false information online. This morning, Google is highlighting its own fact-checking efforts in News and Search, while a new report calls out Bing as a hotbed of misinformation and disinformation.

Google also says that it’s working with a variety of organizations to provide more “context” for people to help them evaluate content in Google News or in Search results. The company illustrates this with an example from a search result for the query “did vaccines cause measles outbreak in Samoa.”

Google fact-checking markup in the SERP

The result, which is relatively far down the page, indicates that the story is “false” and has been checked by AFP. Users can click-through to the AFP fact check for themselves. Google goes on to say in its blog post that it’s trying to find “new models to support the long-term sustainability of the fact-checking field” (read: it doesn’t want to subsidize it forever).

Google’s effort to support fact-checking is laudable but doesn’t go far enough. Stories that have been determined to be false through credible third-party fact-checking should either be severely demoted or removed entirely from the SERP.

Bing disinformation much worse than Google. Bing has largely been spared all the criticism that Google and Facebook have suffered over “fake news.” However, a new report and analysis from the Stanford Cyber Policy Center found that Bing’s SERPs are filled with bad and dubious information much more often than Google’s.

Other verbatim findings critical of Bing include:

The complete findings and methodology are documented here.

Why we care. First, there’s the obvious issue of not allowing the internet to become a vehicle for manipulation of populations and political outcomes. But in the more specific world of online marketing, bad information and false content in SERPs erodes trust. I would argue we have a crisis of trust online right now and marketers need to be building trust to ensure success and long-term value. Without credibility and trust, billions of dollars in brand advertising will be entirely wasted.