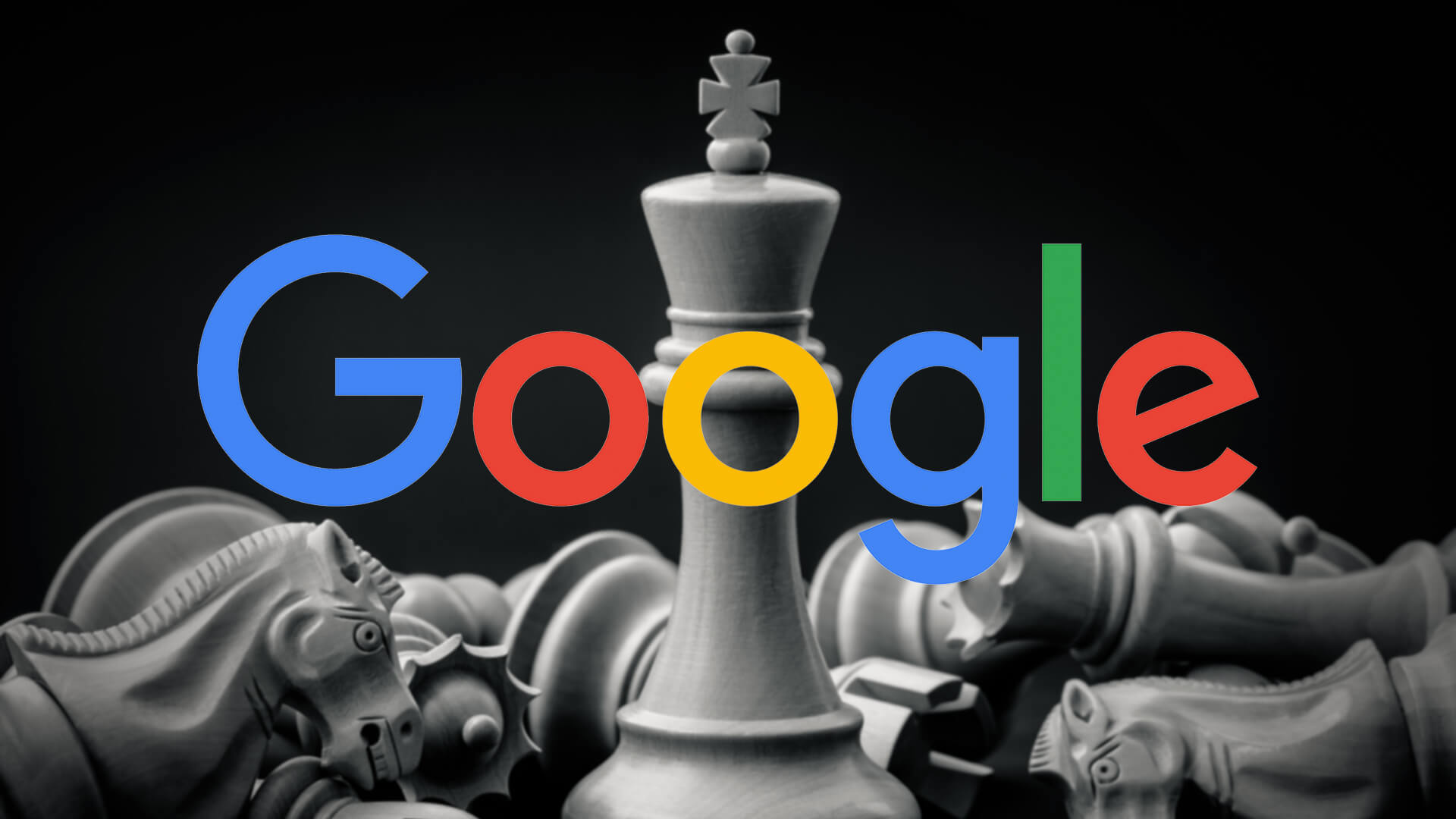 Google’s pace of tweaking and updating Search has accelerated dramatically — it made 3,200 changes to Search in 2018 alone, up from about 400 changes back in 2010. Just a sliver of these changes receive public confirmation or even draw substantial attention, but those that do can (sometimes) provide insights into the kinds of content that Google prioritizes and ranks well.

2019 saw a number of publically disclosed core and other search algorithm updates. Among the many changes of 2019, Google established a naming convention for core updates and brought natural language understanding to search results.

Core search updates happen a few times a year and can cause noticeable rankings volatility. Some sites may even rebound from a previous update. This year there were few if any discernible patterns to the core updates. One big change in 2019 was that Google began confirming and even preemptively notifying users about core updates. It also started naming them.

March 2019 Core Update. In addition to being the first major algorithm change of the year, this update was the first to follow Google’s new naming convention referring to the type of update and the date it occurred.

“This was a noticeable update that we felt warranted confirming,” Google said, “But it is far from being the biggest update Google has ever done.” The company refused to characterize the update beyond that.

We surveyed more than 500 search community members after the March 2019 Core Update rolled out. The feedback did not reveal any obvious patterns as to the types of sites or content affected. Over half of respondents (58%) said they saw a negative impact after the update, a third (33%) said they saw a positive change and 9% reported no change.

June 2019 Core Update. For the first time, Google pre-announced its June 2019 Core Update on June 2, a day ahead of the rollout. The update took about five days to fully roll out, during which, the unrelated Diversity update also occurred (more on that below).

Sistrix, RankRanger, SearchMetrics and Moz shared some early data a few days after the update began. Sistrix’s Johannes Beus wrote, “Affected domains seems to be wider in this Google Core update than in previous updates,” a characteristic that Mordy Oberstein of RankRanger also observed. Marcus Tober of SearchMetrics and Dr. Pete Meyers of Moz called out visibility gains for sites in the medical space.

RankRanger and Sistrix both noted that sites within the medical and travel niches were affected, while SEMRush said that it did not see strong patterns among the winners and losers.

On October 25, Google introduced the BERT algorithm to search. BERT is an open-sourced technique for natural language understanding that Google says will improve the search engine’s understanding of queries — particularly longer spoken or written queries. Touted as the biggest change to its search system since RankBrain back in 2015, Google said that BERT would impact 1 in 10 queries.

BERT differs from other neural network-based techniques in its ability to train language models based on the entire set of words within a sentence or query, allowing those language models to learn word context based on surrounding words; not just the words that precede or follow a given word.

Within the context of search, BERT helps Google understand “longer, more conversational queries, or searches where prepositions like ‘for’ and ‘to’ matter a lot to the meaning,” the company has said.

When BERT is applied, it also affects results that appear in featured snippets. BERT-trained models are also, in part, behind Google’s top stories expansion to include multiple carousels related to the same topic. The company now applies BERT to search in over 70 languages globally.

Although it is a considerable update for search engines, its impact may be difficult to gauge since many tracking tools primarily measure shorter queries and site owners often do not track long-tail queries.

Learn more in our BERT Deep Dive and FAQ resources.

Different signals for YMYL queries. In February, Google published a white paper explaining how it fights disinformation in Search, News, YouTube and other products. The document stated that Google gives more weight in its ranking algorithms to signals that indicate Expertise, Authoritativeness and Trustworthiness (EAT) for queries in which results may have an impact on a user’s well being — otherwise known as Your Money or Your Life (YMYL) queries.

“For these ‘YMYL’ pages, we assume that users expect us to operate with our strictest standards of trustworthiness and safety,” the document reads. “As such, where our algorithms detect that a user’s query relates to a ‘YMYL’ topic, we will give more weight in our ranking systems to factors like our understanding of the authoritativeness, expertise, or trustworthiness of the pages we present in response.”

More diverse search results. Google’s Diversity update launched as the June Core Update was rolling out, but was not related to it. The aim of this update is to increase domain diversity in search results by limiting a single domain from having more than two listings within the top search results for a query. The update also counts subdomain URLs as part of the root domain.

Google’s rule of two only applies to core results (not other features like top stories, video snippets, image carousels, etc.) and it reserves the right to show more results from the same domain when its systems determine that it’s especially relevant to do so. Likewise, subdomains may be treated as a separate site when deemed appropriate, the company also stated.

Toolset provider Moz published findings on the update, concluding that the impact on search results was fairly small. Searchmetrics’ analysis found that keywords returning three URLs from the same domain dropped from 6.7% of the time to 3.5%. Both providers noted that the intent behind the query (i.e., navigational, informational or transactional) would play into the diversity of results.

For example, when users search for things such as upcoming holiday dates, they typically want to see the holidays to come; not the previous year’s dates. Publishers that keep their pages up to date and/or regularly publish the latest information available may see greater visibility in featured snippets due to this update.

Emphasizing original reporting. In September, a week after Google updated its Search Quality Raters guidelines to underscore the importance of vetting news sources, the company announced that it had been rolling out algorithm updates to give more preference to original reporting.

Within Google Search, News and Discover, original news sources surface more prominently and stay at the top of the news cluster for longer, the company stated. This update rewards original coverage over “value add” reporting or content syndication.

As mentioned above, Google makes changes to its search algorithms daily and most don’t get announced. Some, however, do generate chatter within the community.

In early January, third-party tracking tools showed significant volatility in the rankings; Google did not comment on the rumors. Noticeable rankings volatility occurred again in July. Speculation over a ranking update happened again in November, with Google issuing a noncommittal confirmation, stating, “We did, actually several updates, just as we have several updates in any given week on a regular basis.”

In the past, Google has said that there’s nothing to fix if you saw a ranking decline after a core update, but in August it added some additional guidance. “We suggest focusing on ensuring you’re offering the best content you can. That’s what our algorithms seek to reward,” the company said in its blog post, following up that statement with a list of questions to consider when evaluating the quality of your content.

Cars.com and Overstock were two sites that realized gains this year from their SEO strategies that do not revolve around ‘chasing algorithms.’ Cars.com was able to grow its organic traffic 49% year-over-year and drive record leads by maintaining an SEO strategy centered around content and site performance upgrades. Overstock’s long-term focus on technical and content improvements helped it recover from previous algorithm updates, pushing its Google organic rankings up 97% year-over-year.