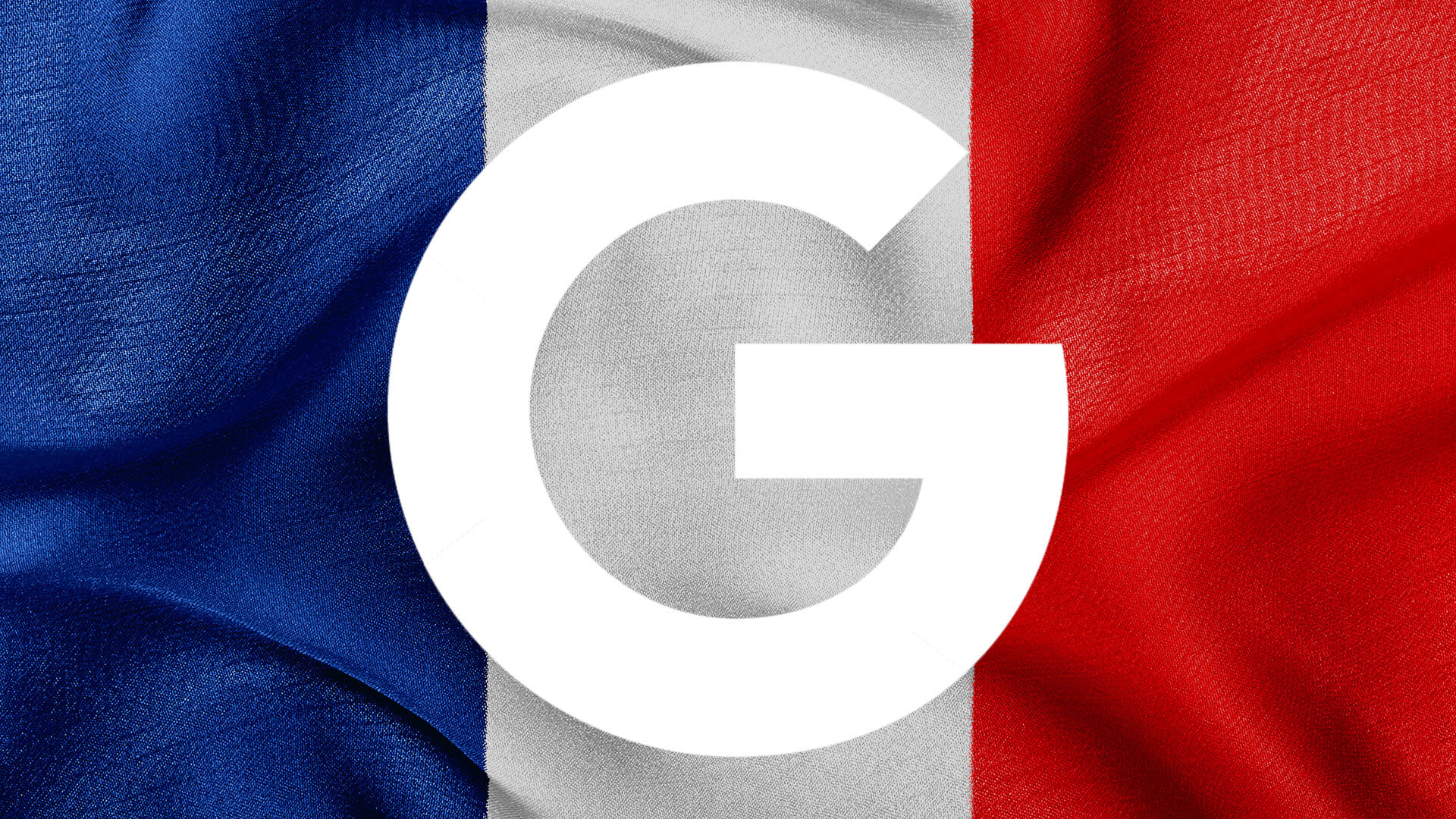 France’s antitrust regulator imposed a 150 million euro fine ($166.2 million) for arbitrarily suspending ads, according to the Wall Street Journal. The ads in question were “deceptive,” according to Google.

La vie et la mort. Claiming that Google exercises “the power of life or death” over companies, the French antitrust authority characterized the suspensions, according to the report, as “brutal and unjustified” and “random and unpredictable.” The French regulator wants Google to further clarify its ad-suspension rules and create something like a warning system for advertisers facing suspension, presumably to afford them an opportunity to cure whatever problem has been identified.

However that approach may not have worked in this case. In the underlying facts giving rise to the fine, Google blocked a company called Gibmedia from buying ads. Gibmedia offers micropayments to publishers; the WSJ article describes it as “a publisher of weather-forecast websites.”

Google says protecting people from ‘deception.’ Google told the WSJ that the company ran ads for sites “that deceived people into paying for service.” (We’ve asked Google to separately comment.)

Google takes the position that it was protecting consumers. It said the ads in question were “exploitative and abusive.” If that’s accurate, the French government is in the strange position of advocating on behalf of a company that may have been manipulating the public.

Google promised to appeal the fine in court.

Why we care. Google already has extensive ad policy documentation. However, further clarification and transparency surrounding policies and suspensions would probably be a good outcome. Google competitors such as Facebook and Bing exercise similar discretion over ads and presumably would be equally affected by this decision in France — and perhaps throughout Europe by extension — pending the outcome of any court case.